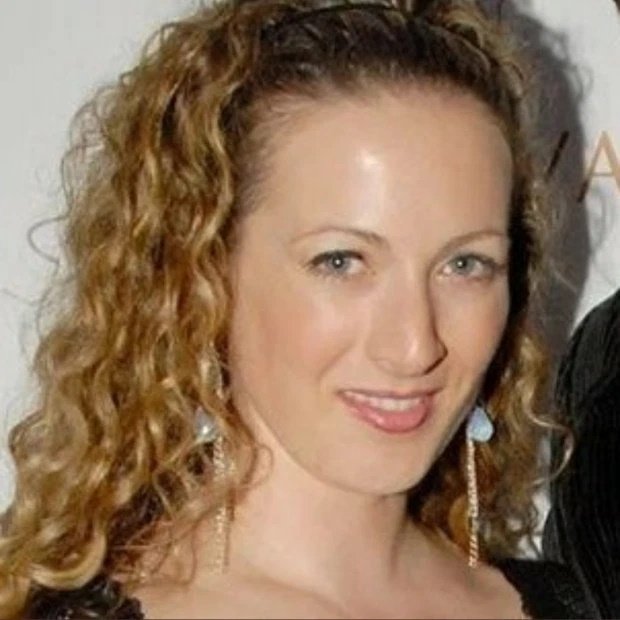 GHISLAINE Maxwell’s British former assistant Emmy Tayler is said to have left the UK in the wake of her one-time boss’s arrest.

Ms Tayler, 45, is considered a possible key witness by New York prosecutors who have charged Maxwell with sex trafficking minors for her paedophile boyfriend Jeffrey Epstein.

One victim has alleged that Ms Tayler showed her how to massage a nude Epstein. Ms Tayler, now a voiceover artist, used to be Maxwell’s PA. But a source close to Ms Tayler said she was “not in the country now” and insisted she was an “honourable person”.

Victims have claimed in court documents that Maxwell used to refer to Ms Tayler as “her slave”.

Passenger logs for Epstein’s jet also show Ms Tayler was on board with Prince Andrew, Maxwell and others for a flight from the financier’s Caribbean island in February 1999. Ms Tayler, the daughter of an Oxford professor, later returned to Britain and has done voiceovers on Cadbury and Lexus ads.

Johanna Sjoberg alleges Ms Tayler showed her how to massage Epstein at his Florida home. Ms Sjoberg claimed: “She took off her clothes and then he was showing me moves that he liked.”

Epstein killed himself in jail and there is no suggestion Ms Tayler knew of or was complicit in any of his crimes.