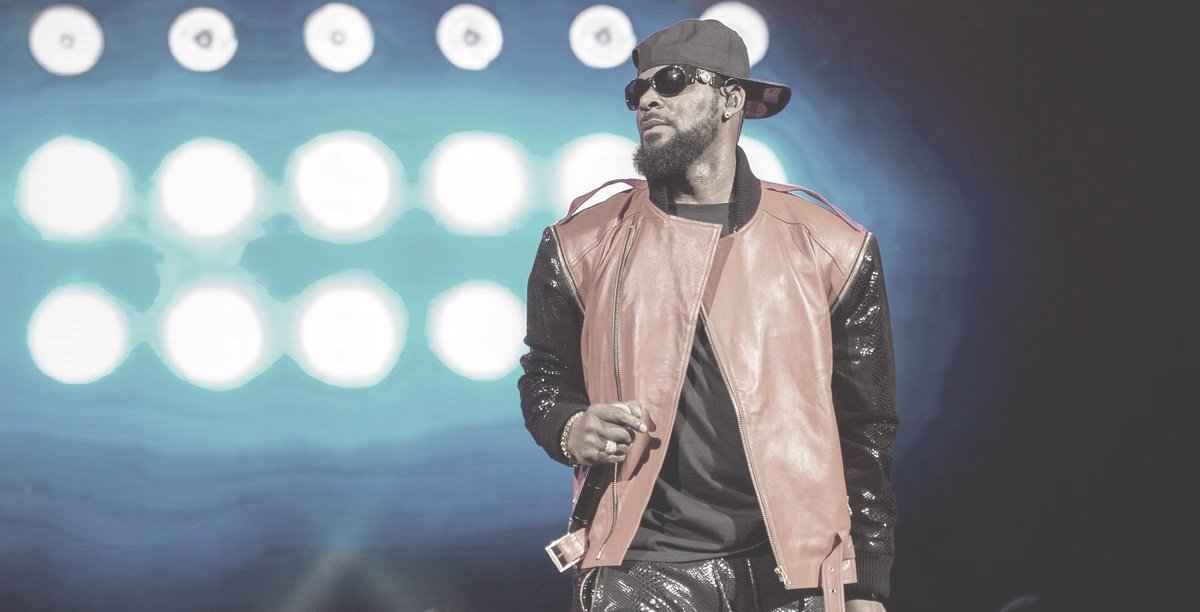 Friday 7 June 2019. R Kelly has pleaded not guilty to eleven new charges of sexual abuse. All the new charges have been added to the existing criminal case against him and relate to one of the women he was already accused of assaulting.

These new charges were added to the case at the end of last month. They stem from allegations by a woman identified as JP, who met Kelly and allegedly began a sexual relationship with him when she was sixteen. She is reported to have met him when asking for an autograph during his previous abuse trial in 2008.

Several of the new charges are stronger than those the musician was previously facing, carrying sentences of up to 30 years each. The previous charges filed against Kelly could result in a total possible sentence of 70 years. With the new charges, it could top 200.

Asked outside the court if the higher potential for the star to spend the rest of his life in prison had him frightened, Kelly’s lawyer Steve Greenberg said, according to the Chicago Sun-Times: “It doesn’t change the calculus at all. If you didn’t do it, you didn’t do it”.

Speaking to the BBC earlier this week, journalist Jim DeRogatis – who has spent two decades reporting on the accusations against Kelly and has just published a book, ‘Soulless: The Case Against R Kelly’ – said he held little hope of a successful conviction in the current criminal case, despite the mounting charges.

“It’s still just a few accusers – and those are very brave women – but the defence will destroy them on the stand”, he said. “Such is rape culture. Sadly, in the States and many other countries, we do not believe the accusers”.

However, he said he was more hopefully for other investigations by the FBI, the Department Of Homeland Security and the IRS. These, said DeRogatis, are looking into possible tax evasion and breaking of the Mann Act – a 1910 law that made it illegal “transport any woman or girl” across state lines “for any immoral purpose”.

“My understanding is that they’re looking at 30 years of tax evasion, 30 years of sex trafficking”, he said. “So maybe R Kelly finally is disabled from hurting more young women because of tax evasion and the Mann act … I don’t know what justice looks like … [but] I would hope, at the very least, he’s never able to hurt another young woman”.

Elsewhere in R Kelly related news, his former manager James Mason has been charged with making terroristic threats against the father of one of Kelly’s girlfriends, Timothy Savage. The Savage family claims that Kelly has brainwashed Joycelyn Savage and is holding her against her will.

Mason allegedly sent threats of violence via text message to Mr Savage, under the name Don Russell, shortly before the first episode of the ‘Surviving R Kelly’ docu-series was aired in the US, in which the Savage family were involved.

Attorney for the Savage family Gerald Griggs told The Blast: “Today’s indictment of Henry James Mason, former manager of R Kelly, further underscores the public accountability that victims and families are pressing on R Kelly and his team. The Savage family will not be bullied or threatened in their quest to reunite with Joycelyn. Let this be a message to all associates of Robert Sylvester Kelly that the Savages are serious about justice and accountability”.