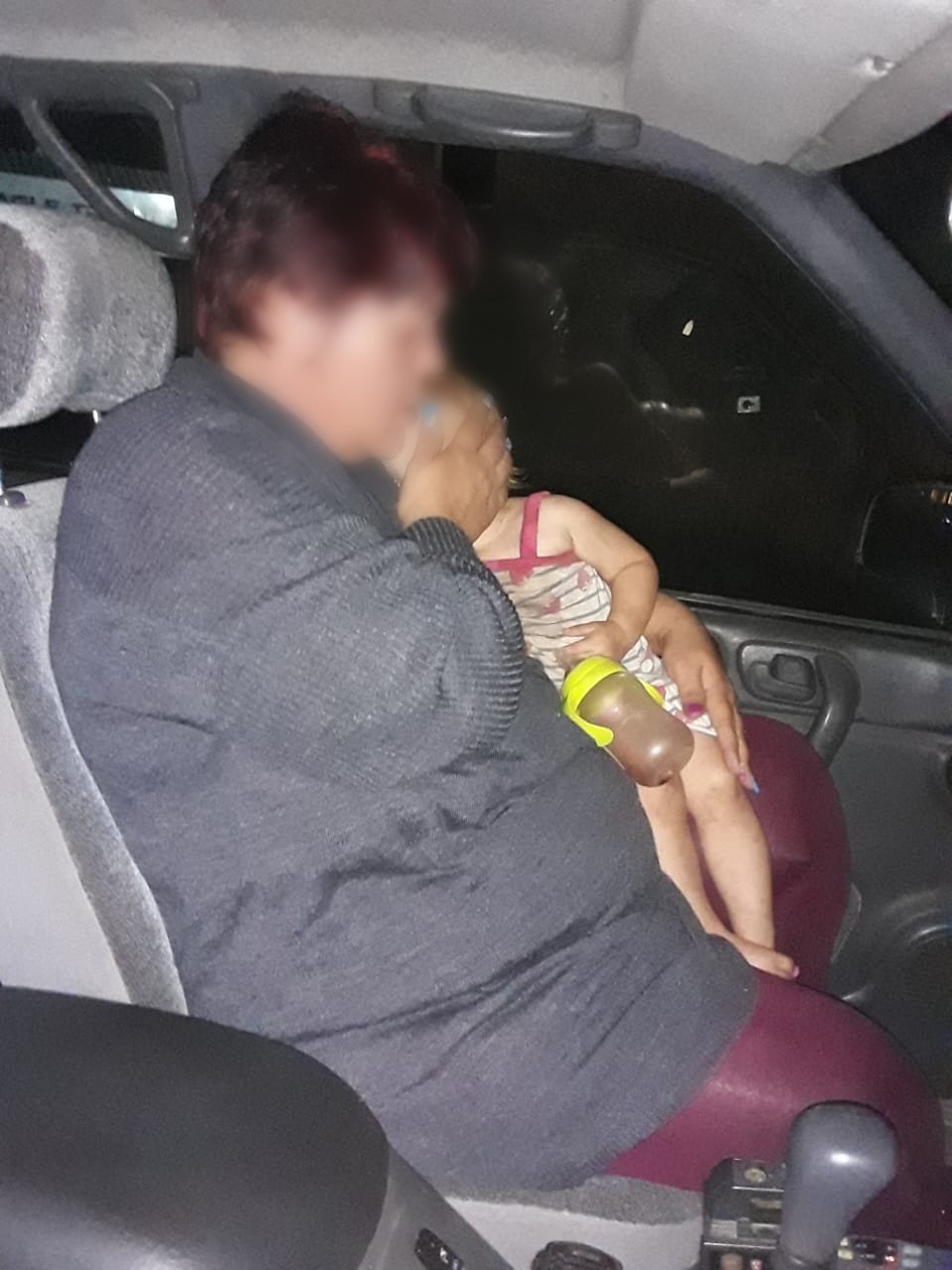 Wednesday, 18 March 2020. An operational team member of Unchain our Children was contacted about parents living in Brits that were using drugs and neglecting their children.

It has been, allegedly, going on for quite some time. Unchain Our Children had to respond quickly due to the children being in danger. The three children in question are one son (age 7) and two daughters (ages 4 and 2).

The parents were arrested on 21 March 2020 and taken to Brits police station. Crystal Meth and Tik were found in their possession.

Apparently, there was a previous incident when the youngest of the girls almost died of poison that she drank while the parents were too severely under the influence of drugs to notice it. She was apparently taken to hospital and her stomach was pumped, saving her life. This allegation is now under investigation.

The three children were safely placed in their maternal grandmother’s care.

Unchain Our Children would like to thank the SACCW, K.G.B. and the Police for their hard work and support in this matter.