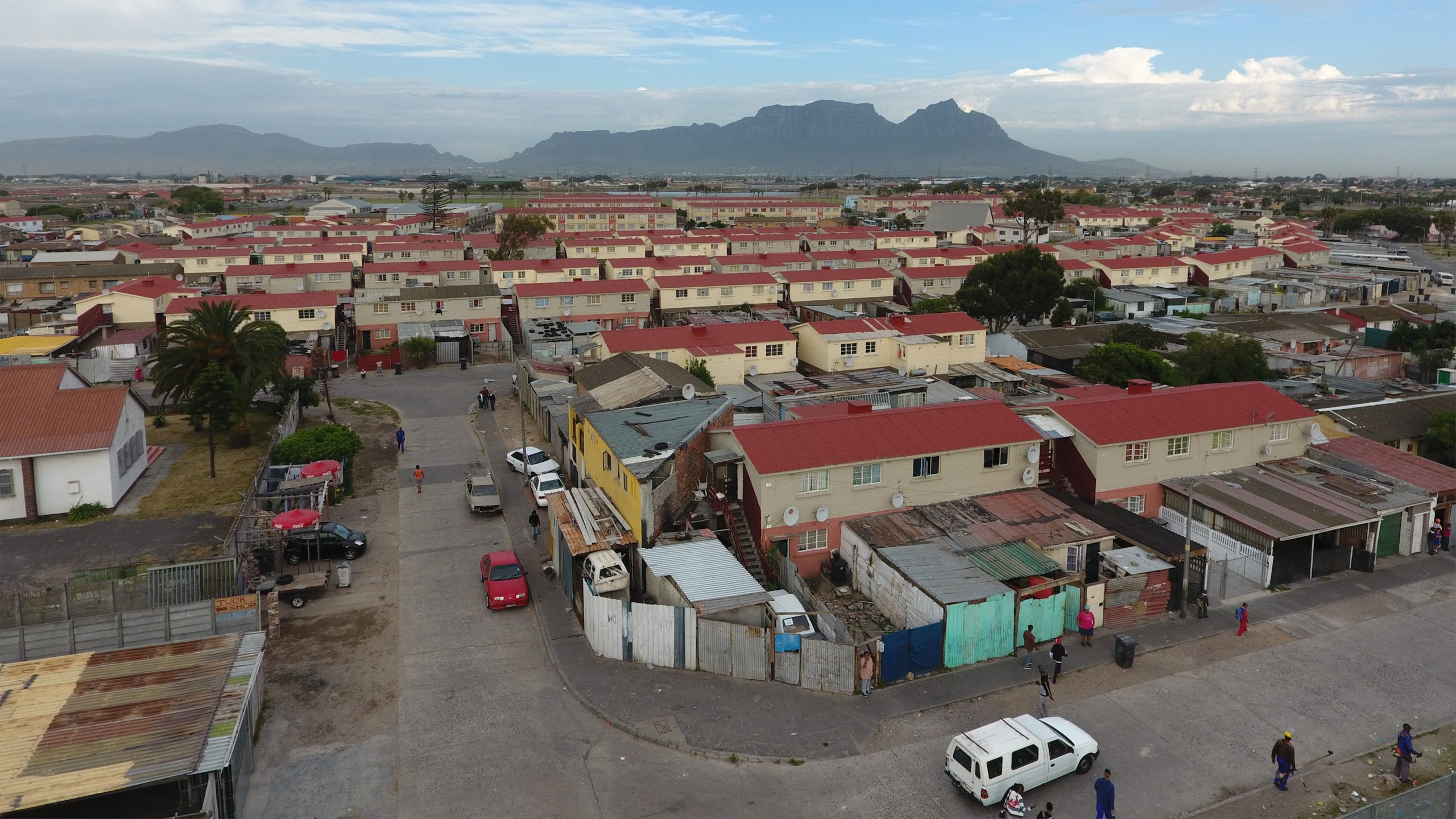 The two sergeants were arrested at Manenberg Police Station on Sunday afternoon following an investigation into the report made by Khurshed Alam, 44, in June last year.

The father of two, who runs a take-aways in Epping, says the two sergeants knocked on the door of his flat in a private residential complex.

The scared man says a week earlier, his friend had been kidnapped by people claiming to be police and he was forced to pay thousands for their release.

“They came at 1 am knocking on my door. But I didn’t open because I know two brothers from my country were kidnapped,” he tells the Daily Voice. “The one from Cravenby was also taken and he paid R170 000. So I called 10111 and told them there is police at my house.”

He says police officers from Athlone along with the two cops arrived and searched his home while his wife and children cried. “They didn’t have a warrant and just searched and searched all the bedrooms and cupboards looking for money and gold. They didn’t find anything.”

Despite this, they arrested Alam. He says the cops returned to his home. They then took him to Manenberg Police Station where they demanded he pay them R300 000.

He says he paid them the R5000, but later piemped them to the SAPS Anti-Corruption Unit.

A warrant for their arrest was issued last week after the Director of Public Prosecutions (DPP) decided to proceed with criminal charges against the cops.

Police spokesperson Captain FC van Wyk confirms the arrests and says the officers, aged 32 and 35, were charged with corruption, defeating ends of justice, kidnapping and extortion.

The officers were released on R3000 bail and the case was postponed to 26 June.