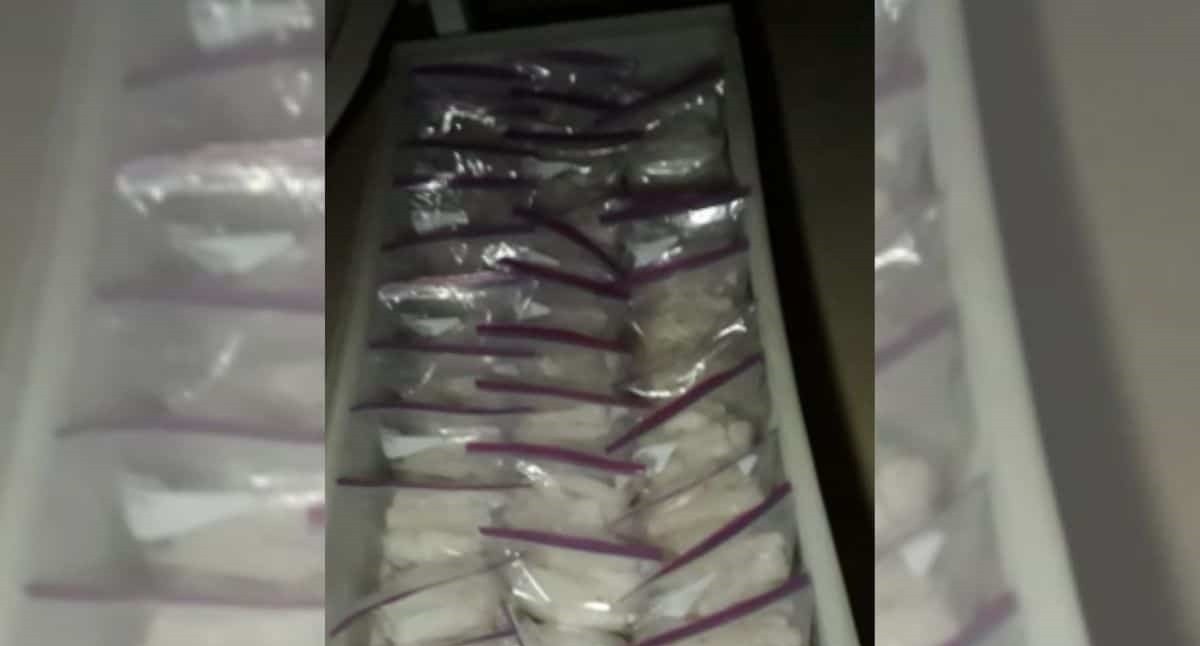 LIMPOPO, South Africa. Members of the South African Police Service (SAPS), in an effort to rid Limpopo of drugs, busted two suspects with illegal firearms, ammunition and drugs worth R10 million in a lab outside Marblehall on Tuesday 16 June at about 21:00.

Soon after receiving information about an alleged drug lab on a farm, police commenced with the operation. The operation was conducted until the early hours of Wednesday morning.

Preliminary police investigations revealed that more suspects could have been on the farm and this necessitated a massive manhunt.

“Due to the vastness of the area and a bushy environment, some of the suspects managed to evade arrest,” said Police Brigadier Motlafela Mojapelo.

The following was recovered:

“Preliminary police investigations point to the fact that the farm was allegedly bought recently by the suspect who paid millions of rand in cash,” said Mojapelo.

The Acting Provincial Commissioner of the South African Police Service in Limpopo, Major General Jan Scheepers, applauded members for acting on the information provided and apprehending the suspects.

“This drug laboratory has the capacity to supply the entire country with illicit drugs and therefore the police actions from Dennilton and Marblehall made a gigantic leap by arresting the suspects in the act,” said Scheepers.

The suspects, aged 25 and 37, will appear in Marblehall Magistrate’s Court soon.

According to Jacaranda FM, R2 million worth of illicit cigarettes were confiscated by police in a week-long operation. A total of 20 people were arrested.

Mojapelo said the operation was conducted across Limpopo between 8 and 16 June and largely focused on the smuggling and trade of illegal cigarettes.

“An assortment of illicit cigarettes including Remington Gold, Chelsea, Royal Express and Premium worth R 2 250 000.00 were confiscated at various places and suspects aged between 19 and 60 arrested.”

“The arrests were effected in Lephalale, Musina, Modimolle, Tshilwavhusikhu, Mphephu, Makhado and Tuinplaas policing areas during patrols and roadblocks.”

Mojapelo said three foreign nationals aged 36 and 39 were arrested in Mphephu and illicit cigarettes worth about R700 000 were confiscated during an operation conducted at Dzanani section.