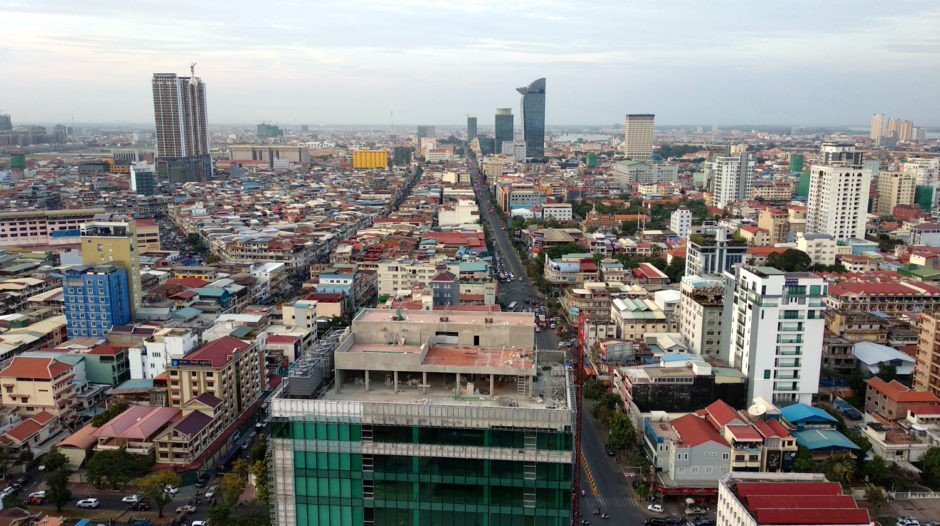 PHUTEK PATONG. 2 Cambodian women and 1 man have been arrested in Phuket’s Patong municipality as part of a human trafficking ring where children were routinely beaten with wire hangers if they failed to meet their 3000 baht per day quota selling floral garlands.

The arrests of 27 year old Chanta, 32 year old Lia and 32 year old Kaew (the man), were announced by the Immigration Deputy Chief at a media briefing in Bangkok this week.

Deputy Chief Aroon Saengchan explained that the arrests follow the raids in Patong on Feb 22 that saw 17 children rescued from the gang and placed in protective custody.

In those raids, 33 year old Ngo Sun, 33, whose nationality was not disclosed, and Thai national Suphattra Charoensuk, aged 22, originally from Koh Samui, were arrested for their involvement in the gang.

Not reported at the time was that in those raids, officers also arrested five Cambodians, Soi Phra Baramee 1 in Patong. All five were charged with illegally staying in the Kingdom.

Officers also found a group of Cambodian children in the house and placed them under protective custody, Col Aroon added.

Further investigation confirmed that Chanta, Kaew, and Lia also were involved in the human-trafficking ring, according to Aroon.

Officers got a warrant of arrest for the three Cambodians and “Officers eventually arrested the three on Apr 20.”

Aroon did not give any further details of the arrests. 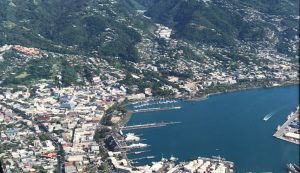 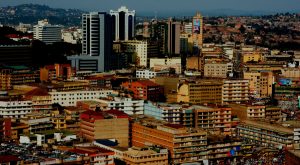 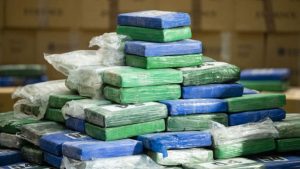 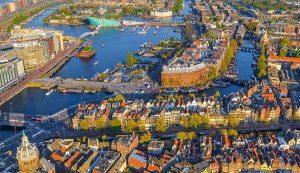 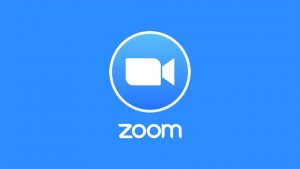