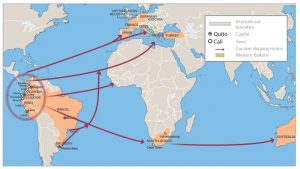 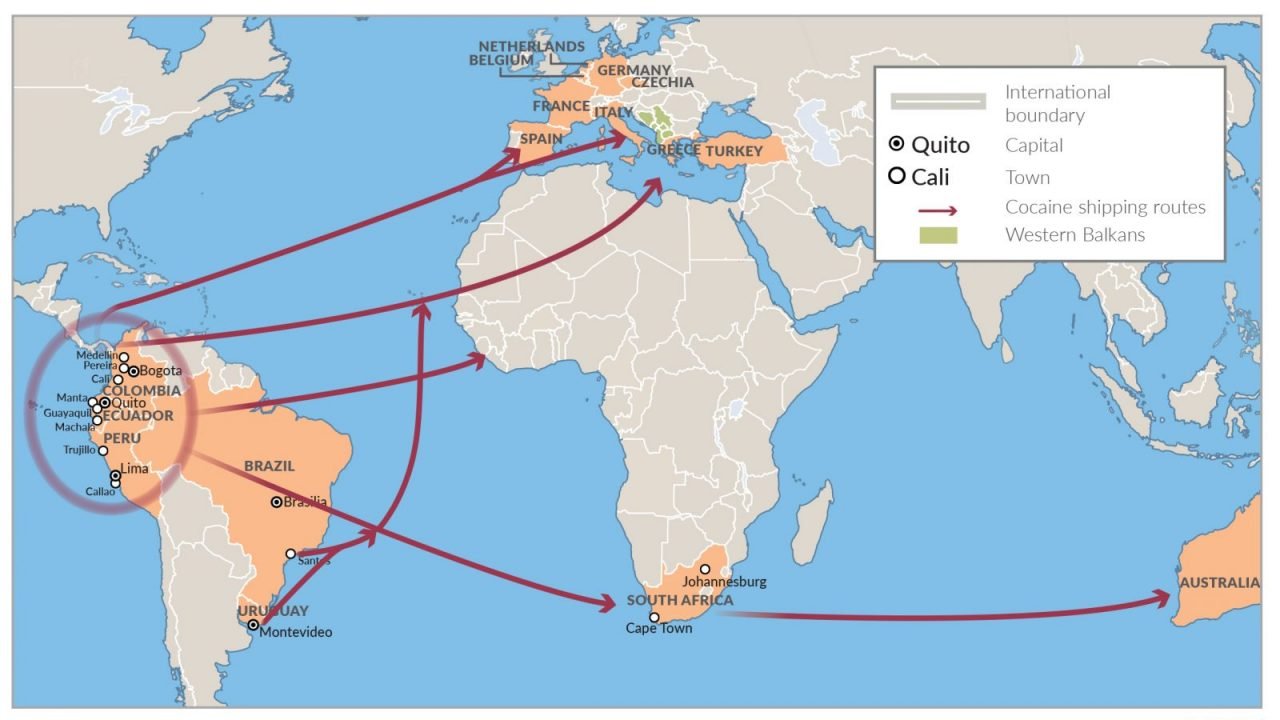 The idea was to trace “how certain groups from the Western Balkans have moved up the value chain in the past 20 years, from small-time crooks and couriers to becoming major distributors of drugs in networks that stretch from Latin America to Western Europe and South Africa,” the report says.

Regarding Western Europe, the report focuses mostly on Italy, Spain, the Netherlands and the Czech Republic. A significant entry point for drugs is Italy’s east coast, the report says.

The coasts of Spain are also important arenas for Western Balkan organised crime groups, according to the report, which says the port of Valencia is a key hub for groups from Serbia and Montenegro.

The Albanian mafia is meanwhile active in the Netherlands, where their business has evolved from focusing on human trafficking and smuggling migrants to the drugs trade. The Czech Republic also is a notable base for organised crime business from the Balkans.

The report notes that majority of crime gangs from former Yugoslavia owe their success and presence in Western Europe to the previous generation of old school mobsters from communist Yugoslavia, some of whom made careers first as thieves and burglars and who in the tumultuous 1990s then became war lords, like the late Serbian mobster Zeljko Raznatovic “Arkan”.

Dobrosav Gavric, a Serb indicted for killing Arkan in January 2000, lived in South Africa for at least 13 years under a false identity and is now in detention, awaiting a decision on his extradition to Serbia.

“It has become clear that a number of Serbians who were killed in South Africa between 2018 and 2020 had an association with Gavric, formed part of his network and originally came to South Africa because of him,” the report suggests.

The report adds that “it appears that there is a new generation of criminals from former Yugoslavia who are involved in the drugs trade in South Africa”. However, it goes on, “there have been no arrest, no interrogations and no court proceedings, making it difficult to glean any information”.

Beside the drugs trade, Western Balkan crime groups are also active in cigarettes and migrant smuggling in Turkey.

According to the report, from 2008 to 2020, Latin America became a hotspot for crime groups from the Balkans. The main reason for this was the high demand for cocaine in Europe, disruption of the trade in terms of the supply from Colombia after a 2016 peace agreement there, and the local “climate of corruption”, which increases trafficking. 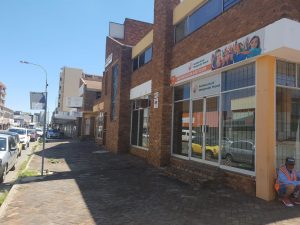 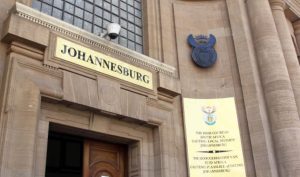 South Africa: Court rules that it’s unconstitutional to criminalize cannabis use by children 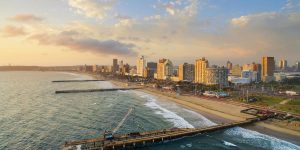 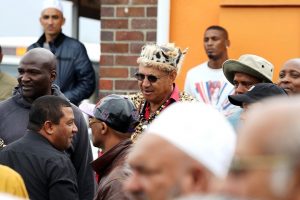