Following up on cases we have completed and discovering that family reunifications last, is probably the greatest reward for Unchain Our Children.

This is the happy reporting of such a case we successfully completed together with all the role players.

During Covid lockdown, a case of child neglect was reported by a family member to the Unchain Our Children (UOC) National Senior Case Manager. A case was opened and upon further investigation, in collaboration with the appointed social workers in the area, it was discovered that the mother suffered from drug abuse.

UOC facilitated the biological mother’s admission at a rehabilitation institution where she entered into a rehabilitation program. During that time both parents received therapy as well, and the little one was temporarily placed with extended family members.

The court procedures were still ahead. With the court closed to being sanitized regularly during the lock down, it was challenging to confirm court dates. But, after 7 months, the children’s court ruled that the child must be reunited with the biological parents.

Today, more than a year later, we are happy to report that the family is still doing very well. 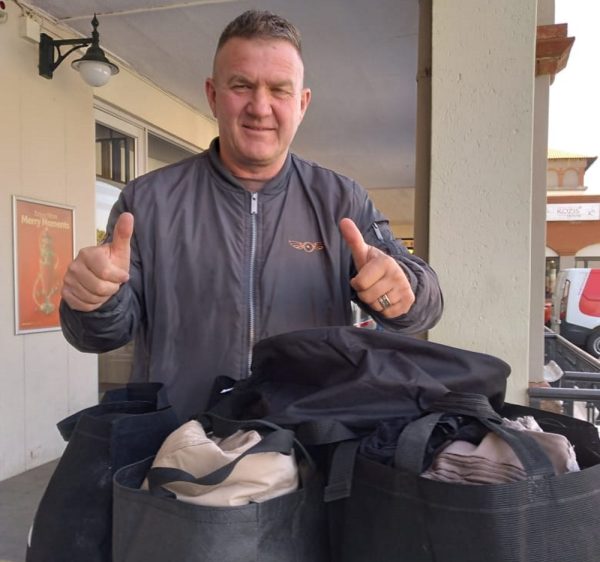 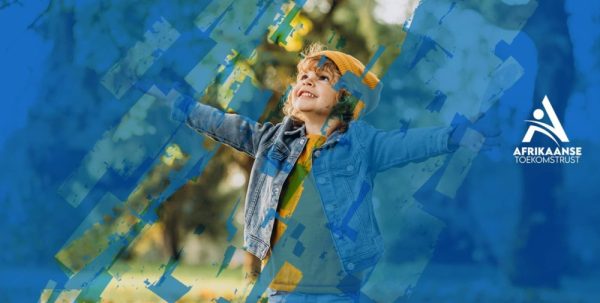 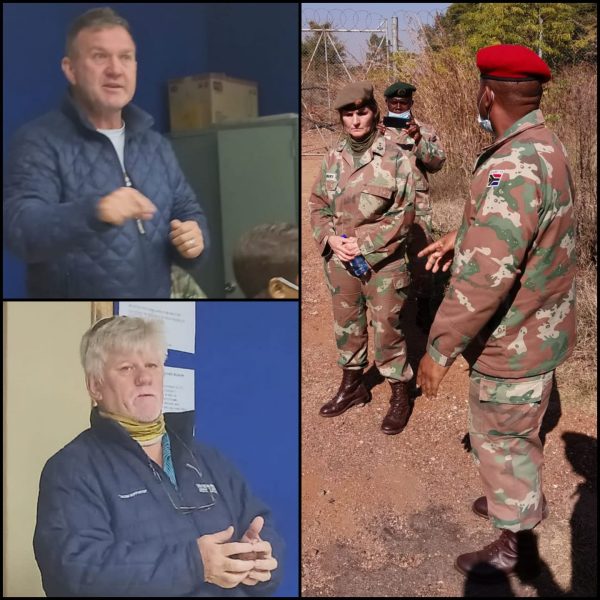 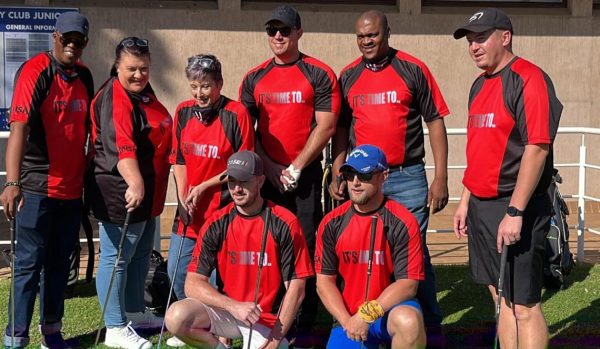 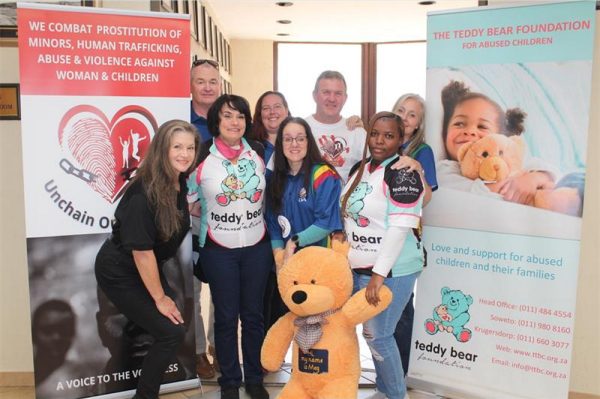 Alberton: The Purple Willow Launched As A Children’s Haven 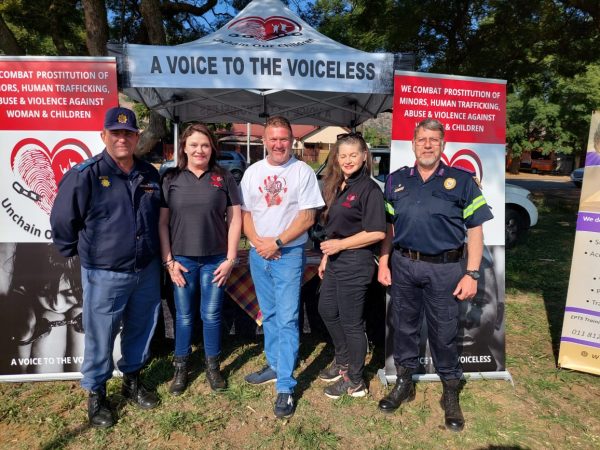 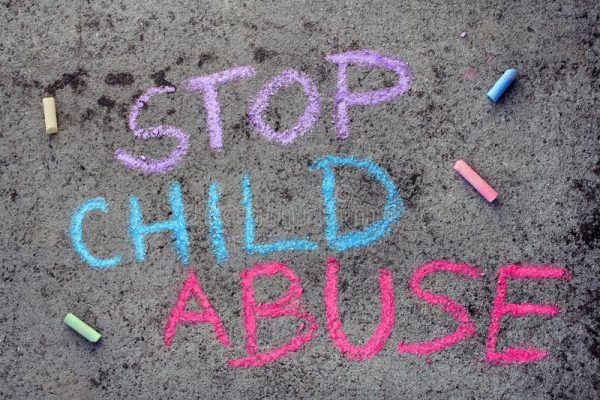 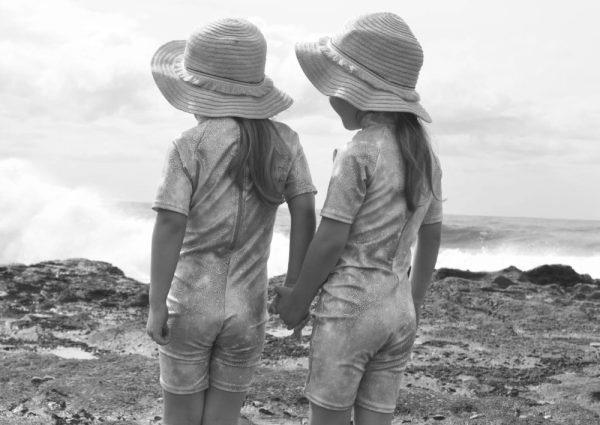