Success: Raid On A Reported House In Pretoria – March 2020 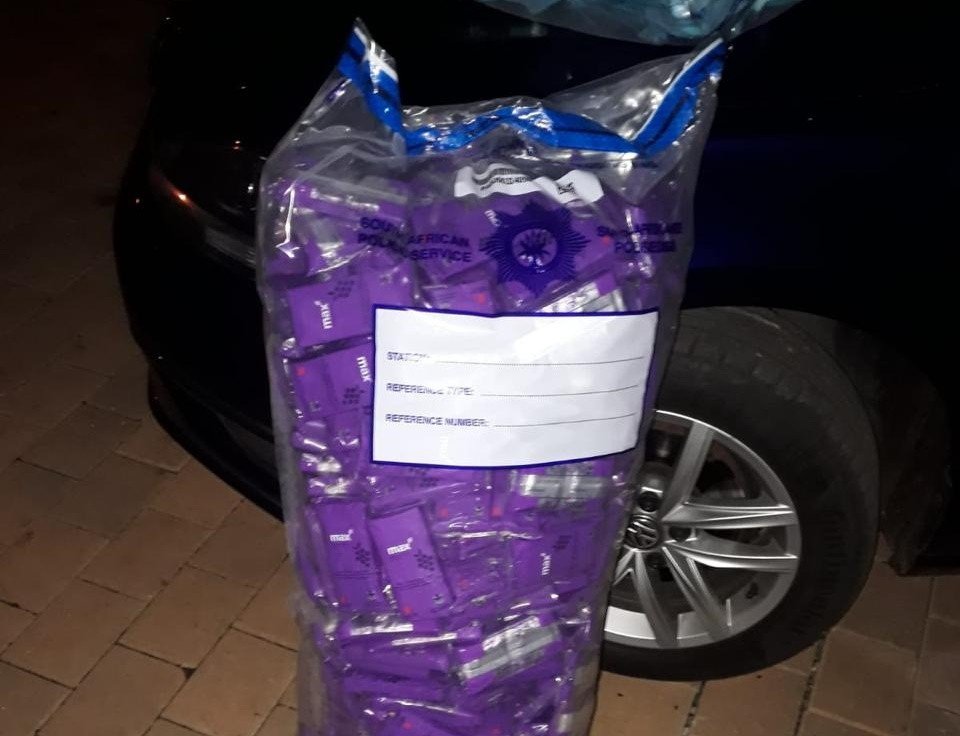 Friday the 13th March 2020. It was a joint operation between the S.A.P.S members of Garsfontien, CI and Metro Pretoria along with assistance from Unchain Our Children.

A house in the suburb of Garsfontien was raided by the members mentioned above after several complaints were received from the public that there was suspicion of drugs and prostitution taking place at this address. After an investigation was made and evidence presented from several departments within the S.A.P.S and by Unchain Our Children, the decision was made to move on the location on Friday night.

This has lead to 10 woman to be rescued and taken to a place of safety after being found to be working as prostitutes against their will at this address. There is still an open investigation being followed up to determine if the nature of their work could be associated with human trafficking.

There were also several bags of paraphernalia associated with prostitution seized and entered into evidence as well as some drugs seized from the pimps’ room. He was not at the location at the time, so no arrest has been made.

We would just like to extend a great thanks to the members involved in the raid and commend them for their professional conduct while performing their duties and say it was an honor to work with all of them and hats off to another great success!