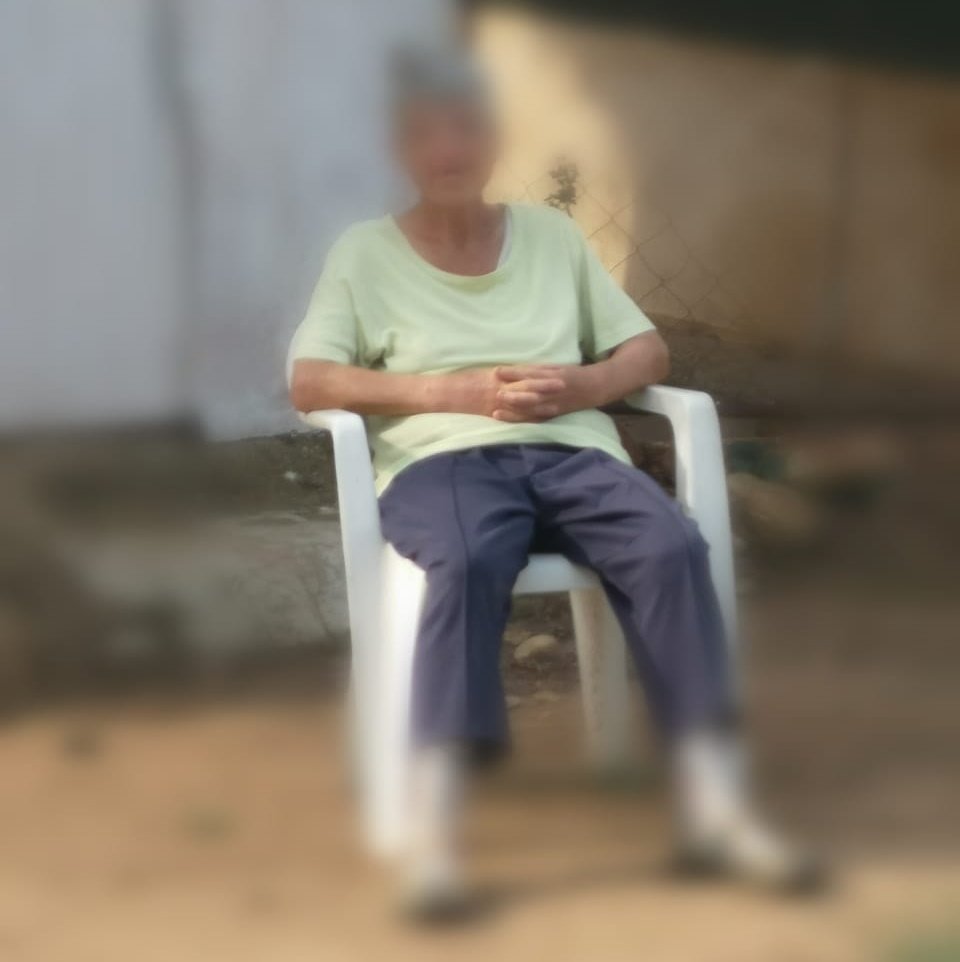 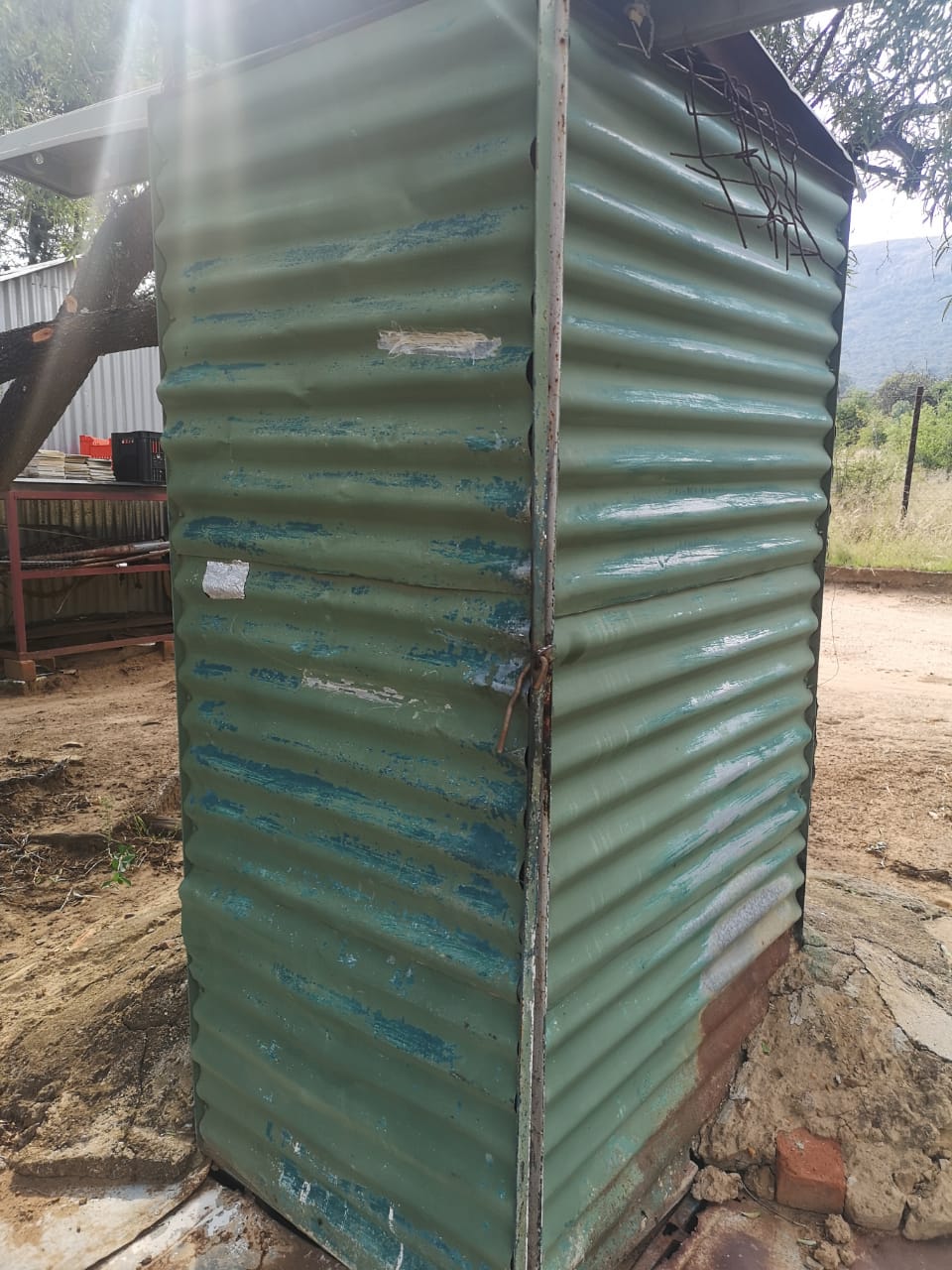 An elderly couple have locked their mentally challenged daughter in an outdoor toilet for unknown periods of time. Allegedly, she was sometimes locked in a kennel as well. The reason they stated for their action was that she ate too much food, even dog food, and she couldn’t leave anything alone.

Best Care Ambulance services was called, and the medical staff gave her water and monitored her constantly. Her blood pressure was very unstable. She was admitted to Pretoria West Hospital.

The couple was charged with attempted murder and will appear in court on Monday, 23 March 2020.

Uchain Our Children would like to thank Eben from Metro Task Team and the Tactical K9 Africa PTA Branch, Rural Safety who responded so quickly to the complaint.