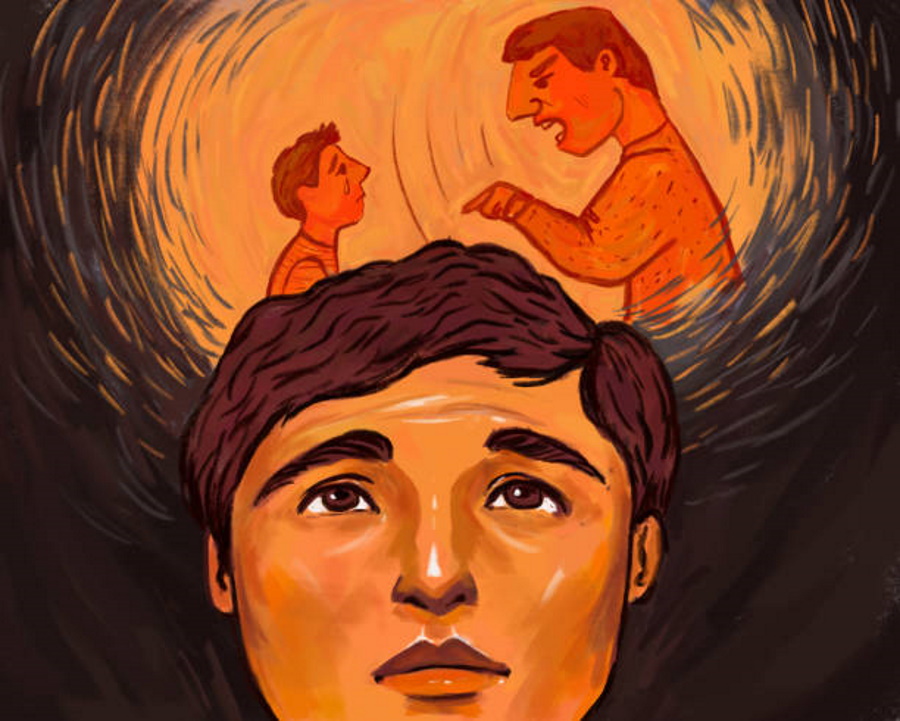 A father of three, struggling with anger management issues that have affected his family badly, was directed to Wayne, Founder of Unchain Our Children after a serious incident that needed not only a change of behaviour, but also a change of direction for his own sake and for the sake of his children.  A victim of child abuse himself, the accumulated hurt and shame and guilt that was never addressed, exploded in aggression towards his children and he realized he wants help.

With the encouragement of Wayne who directed him to solutions, he agreed to start weekly counselling, which is benefitting him greatly to such an extent, that his children are witnessing the tangible change in their father.  He even reprimanded another dad mistreating his child in his presence after which the dad thanked him for the advice and his children proudly acknowledge their father’s courage.

In conversation with him recently, he said, ‘I am calm and focussed.  I communicate with my children and take the counselling seriously and act in faith believing God to restore me completely’.

This father, on route to a restored life, thanks to the intervention of Unchain Our Children, wants to encourage other dads to spend quality time with their children, to have conversations with them building trust relationships to ensure liberty for children to share anything with their dads.

Accolades to this father who started the journey to restoration! 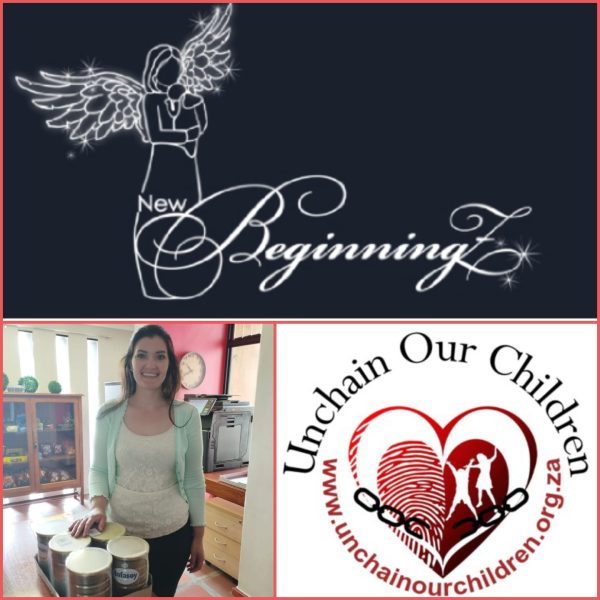 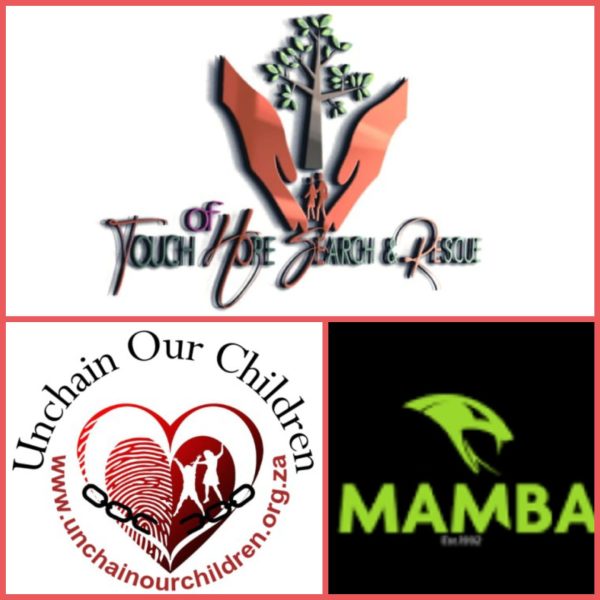 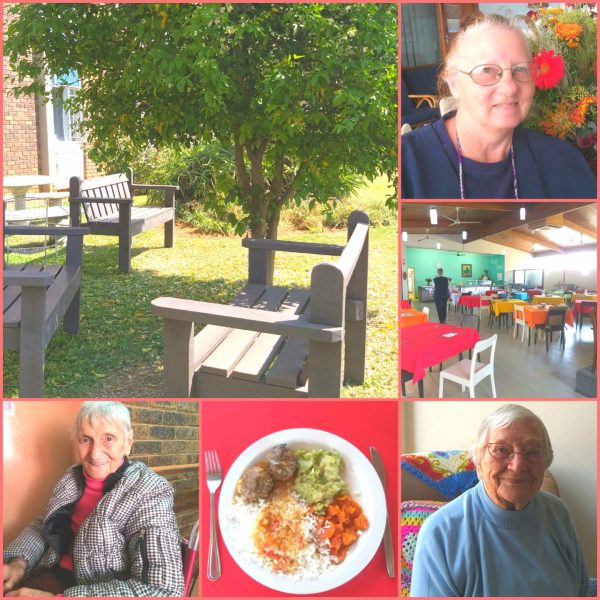 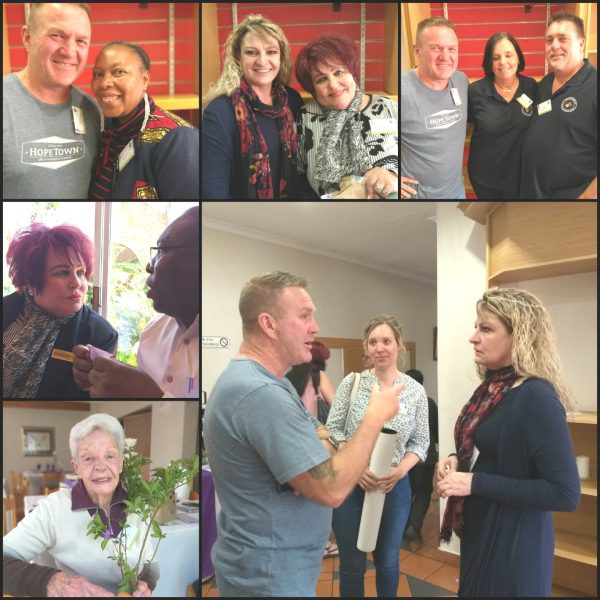 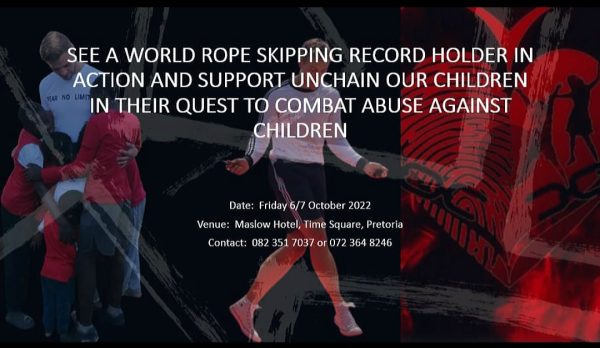 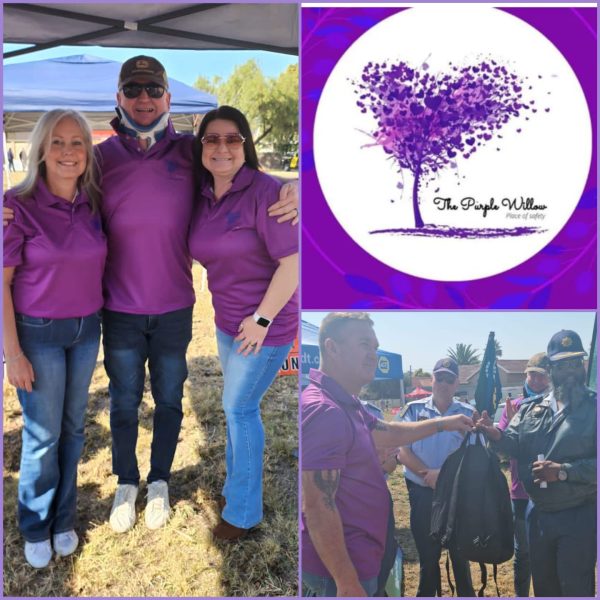 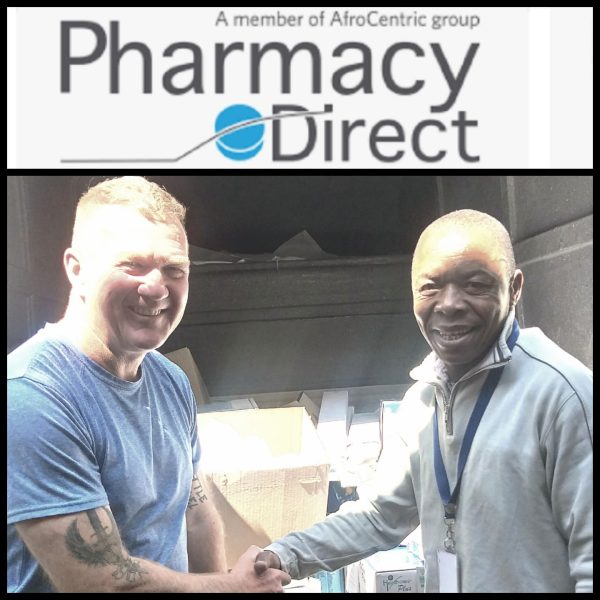 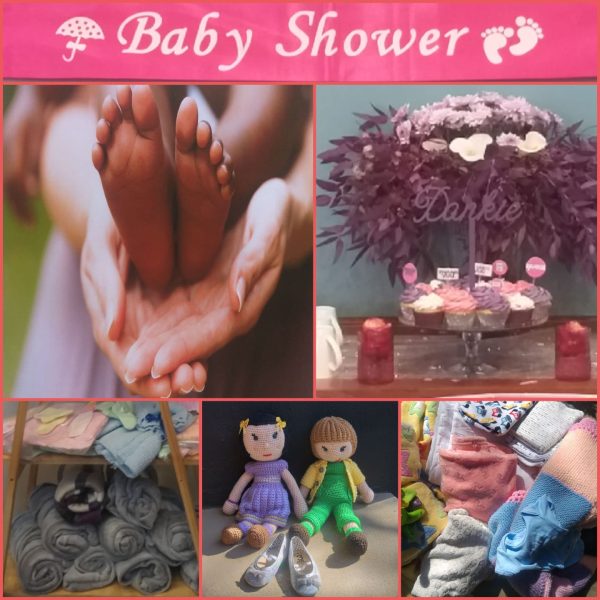 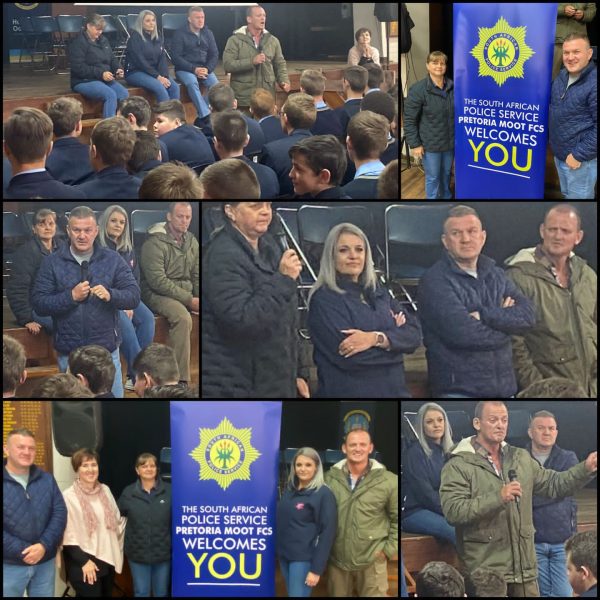 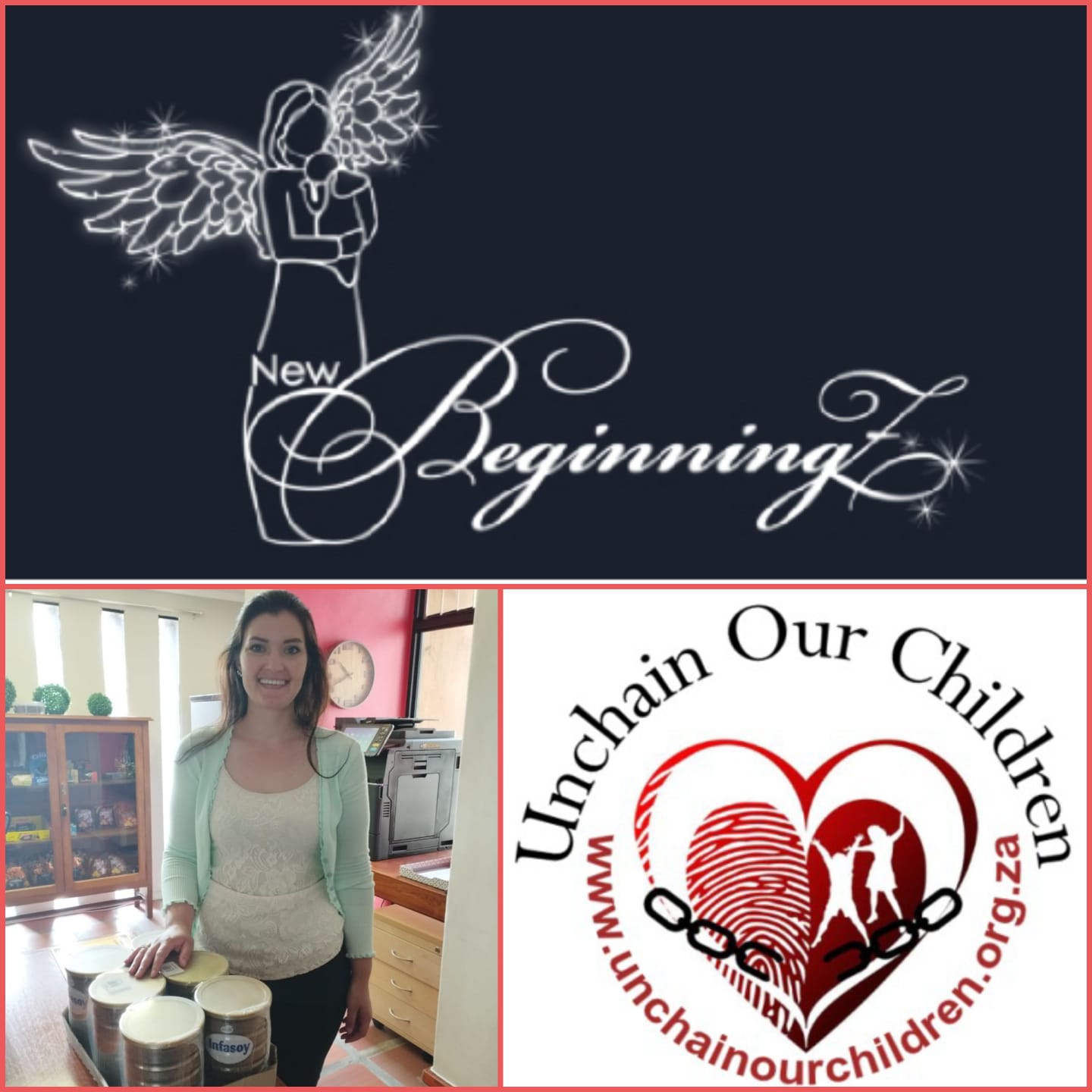 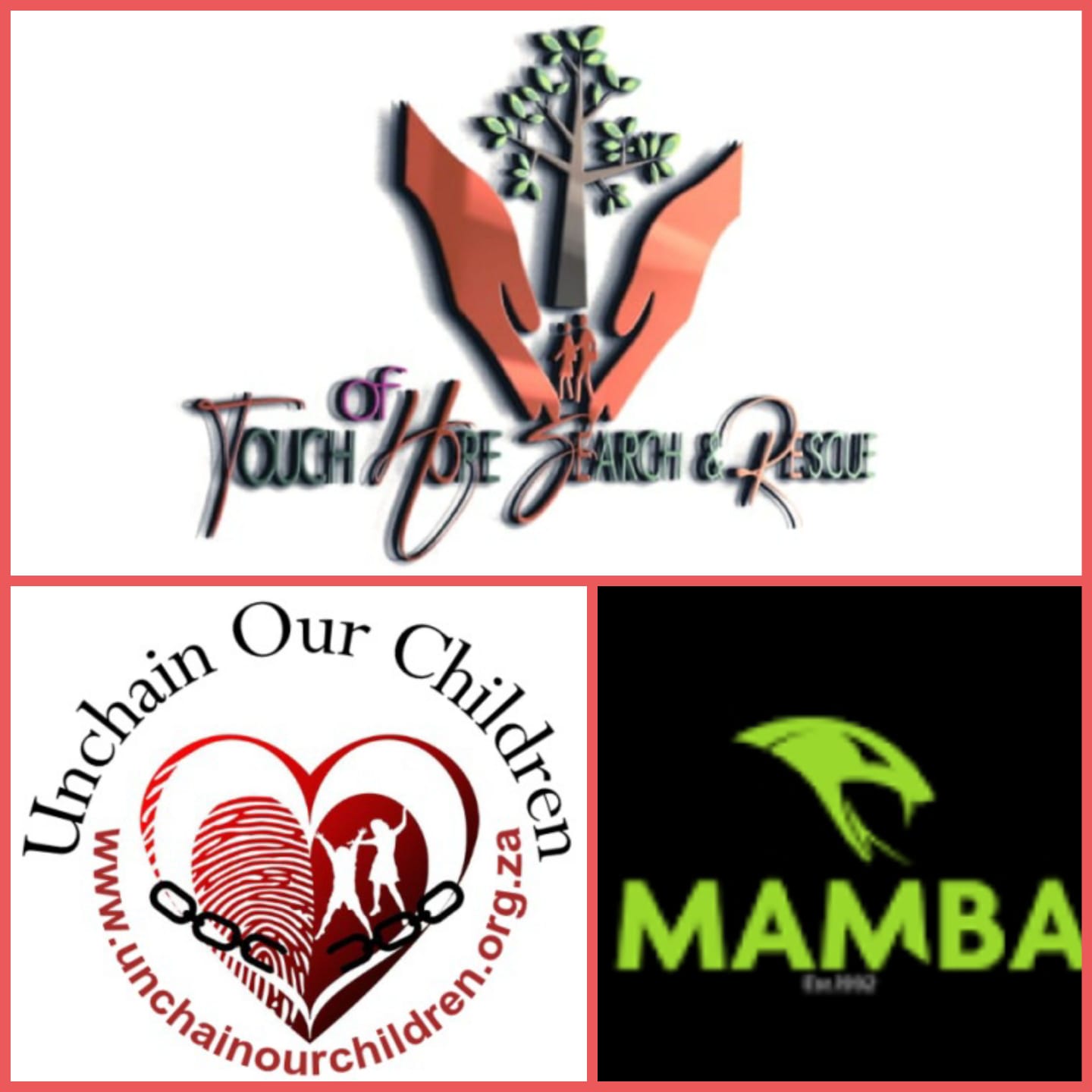 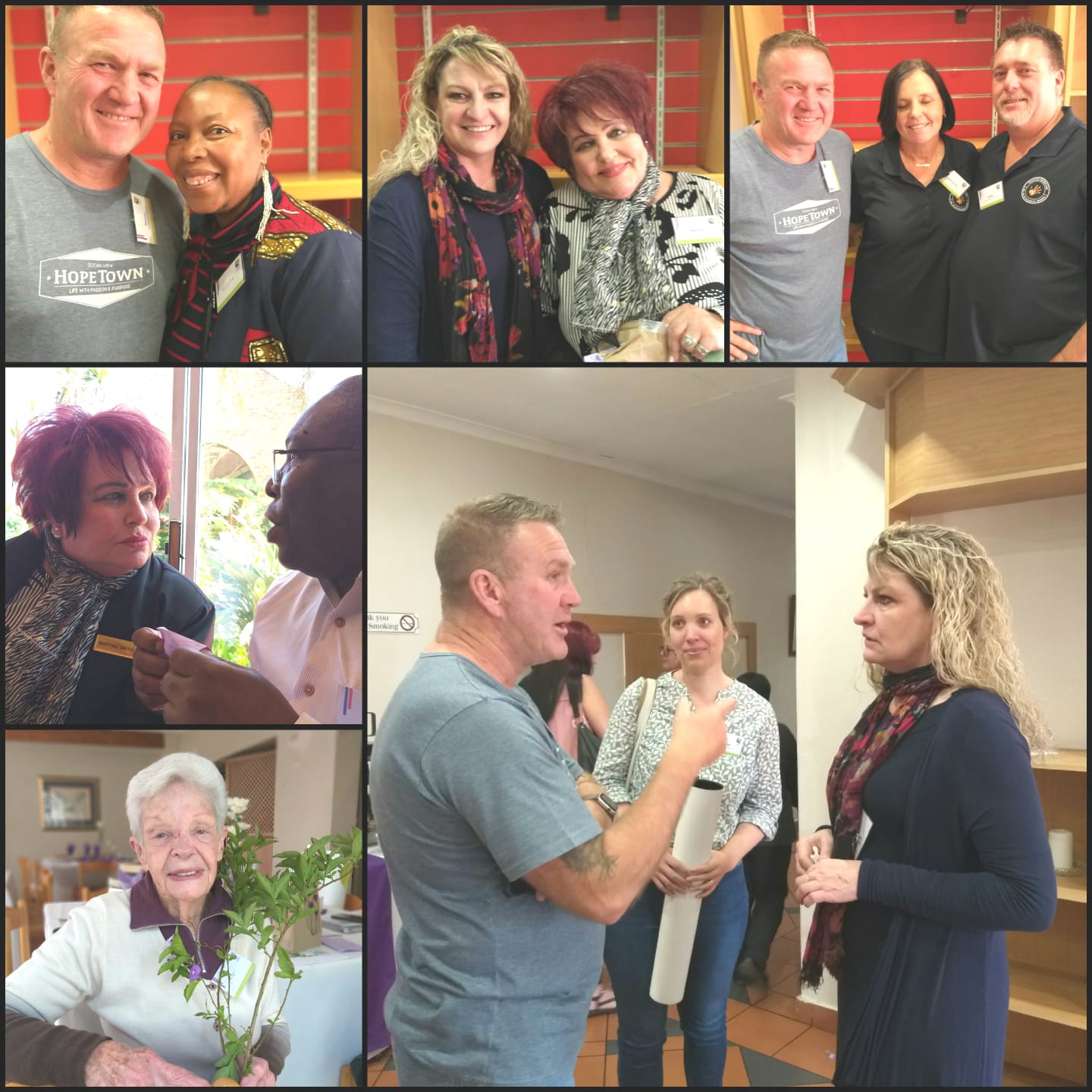 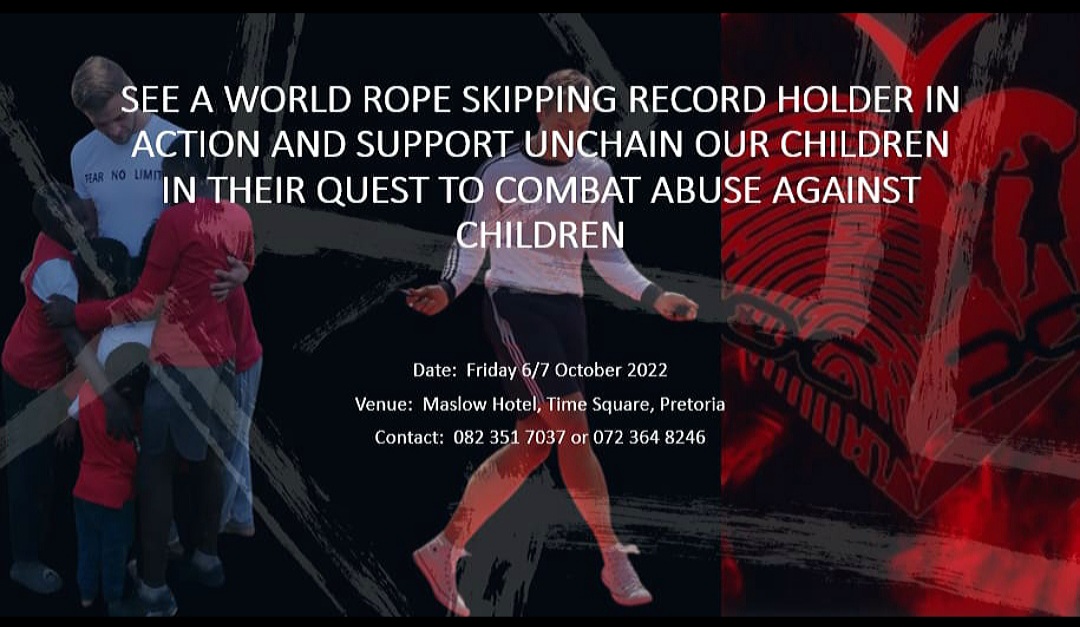 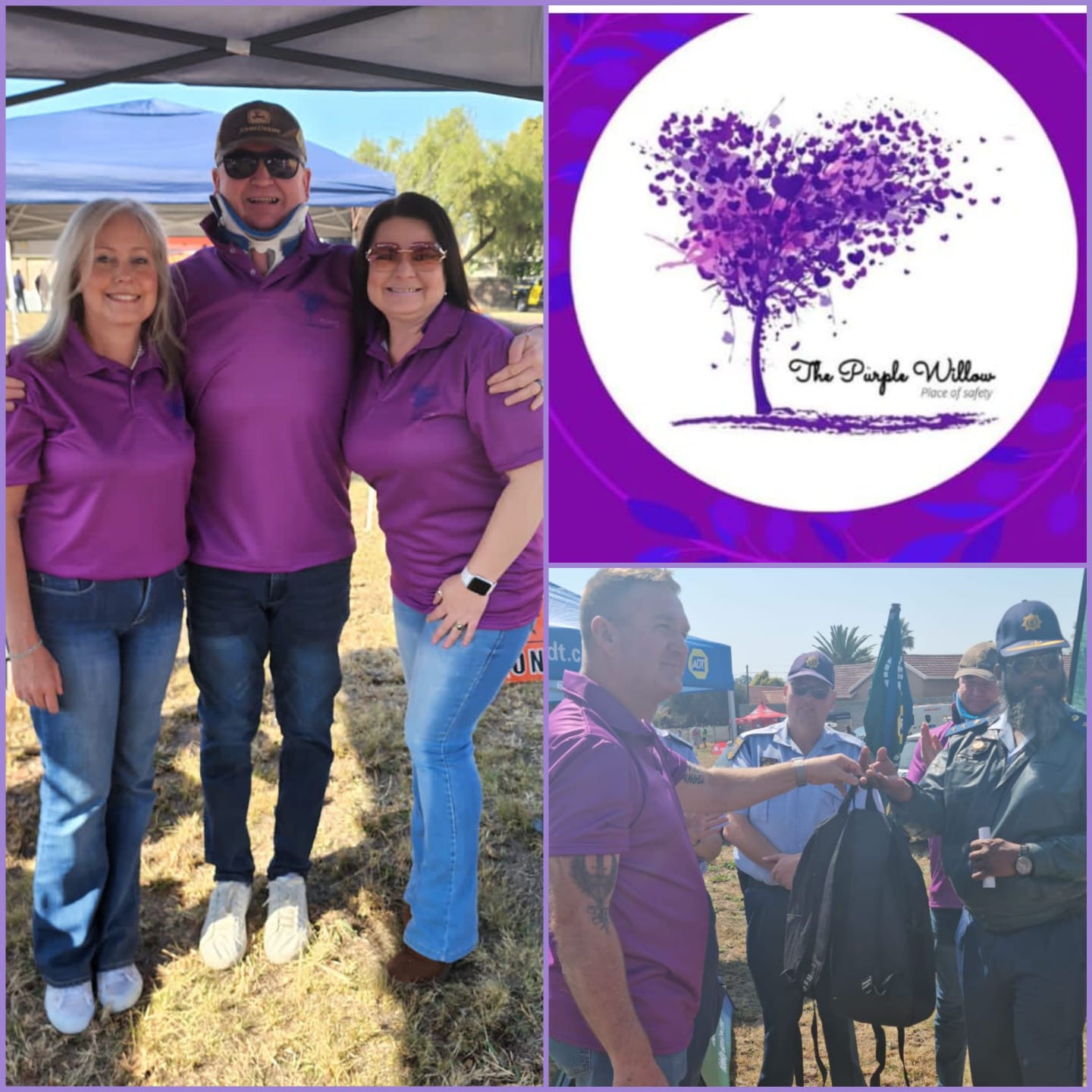