The man threatened to sexually abuse the boy’s 1-year-old sibling. He had also previously threatened to kill the boy’s grandmother and parents if the boy ever spoke out about the abuse.

The Supreme Court of Appeal (SCA) this week dismissed a child abuser’s appeal that his 36-year jail sentence was disproportionate to the crimes he committed.

The boy considered the man as his grandfather because he was in a relationship with his grandmother. The sexual abuse started when the boy was six years old while visiting his grandmother during school holidays.

The man volunteered to care for the boy while the grandmother was at work. In April 2012 – five years after the abuse began – the boy found the courage to inform his mother that he was being sexually abused.

According to court papers, this came after the man threatened to sexually abuse the boy’s 1-year-old sibling. He had also previously threatened to kill the boy’s grandmother and parents if the boy ever spoke out about the abuse.

As a result of the abuse, the boy suffered trauma to the foreskin and had to be circumcised. He also had nightmares, panic attacks, struggled to sleep, and suffered from depression because of the abuse. He is still in therapy.

A probation officer testified that the child lacked self-esteem, which caused him to become withdrawn and, in turn, his peers bullied him.

The High Court ordered that the sentences imposed should not run concurrently. This meant he would serve an effective 36-years sentence.

Still unhappy with the sentence, he turned to the SCA.

In her judgment this week, Justice Zeenat Carelse said the man had no intention to stop abusing the child.

“The sexual abuse took place over a period of five years, the complainant was only six years old when he was first violated, the appellant gave no indication that he was going to stop his deviant behaviour, the complainant had to undergo surgery because his foreskin was damaged.

Carelse said: The complainant was groomed over a sustained period, he was threatened and manipulated to engage in sexual conduct with his cousins, and the appellant threatened to kill his family.

Carelse ruled that the sentences were not harsh when weighed against his crimes.

“The gravity of the offences and the scourge of such offences on helpless and vulnerable children cannot be downplayed, and the effect of these crimes cannot be understated. Moreover, the impact on the family structure and community, as well as the psychological harm and adverse emotional impact on the child, were well known.

Carelse said the man had abused the child’s trust. “The complainant considered the appellant to be his grandfather. The appellant was in a position of trust; it is betrayal of a high degree when a person in the position of the appellant, whom he trusted and depended on, continuously harmed him.

“The appellant not only encouraged the complainant to have sexual intercourse with other children, but he also watched while they engaged in such sexual activities. If the complainant had not mustered the courage to tell his parents, I shudder to think what could have happened.”

She also said the man was a danger to society.

“The appellant showed no remorse and through his own actions showed that he is a danger to other young children as well. Even after the appellant had been charged, he threatened and intimidated the complainant and his family,” Carelse said.

After the family laid charges against him, the man would drive past their home and swear at them. He also knocked the child over with a car while he was walking from the shops. In fear for their lives, the family moved.

“The appellant has shown no remorse for his behaviour. He did not plead guilty and apologise for his deeds, instead, he levelled various threats at the complainant and his family,” Carelse said. 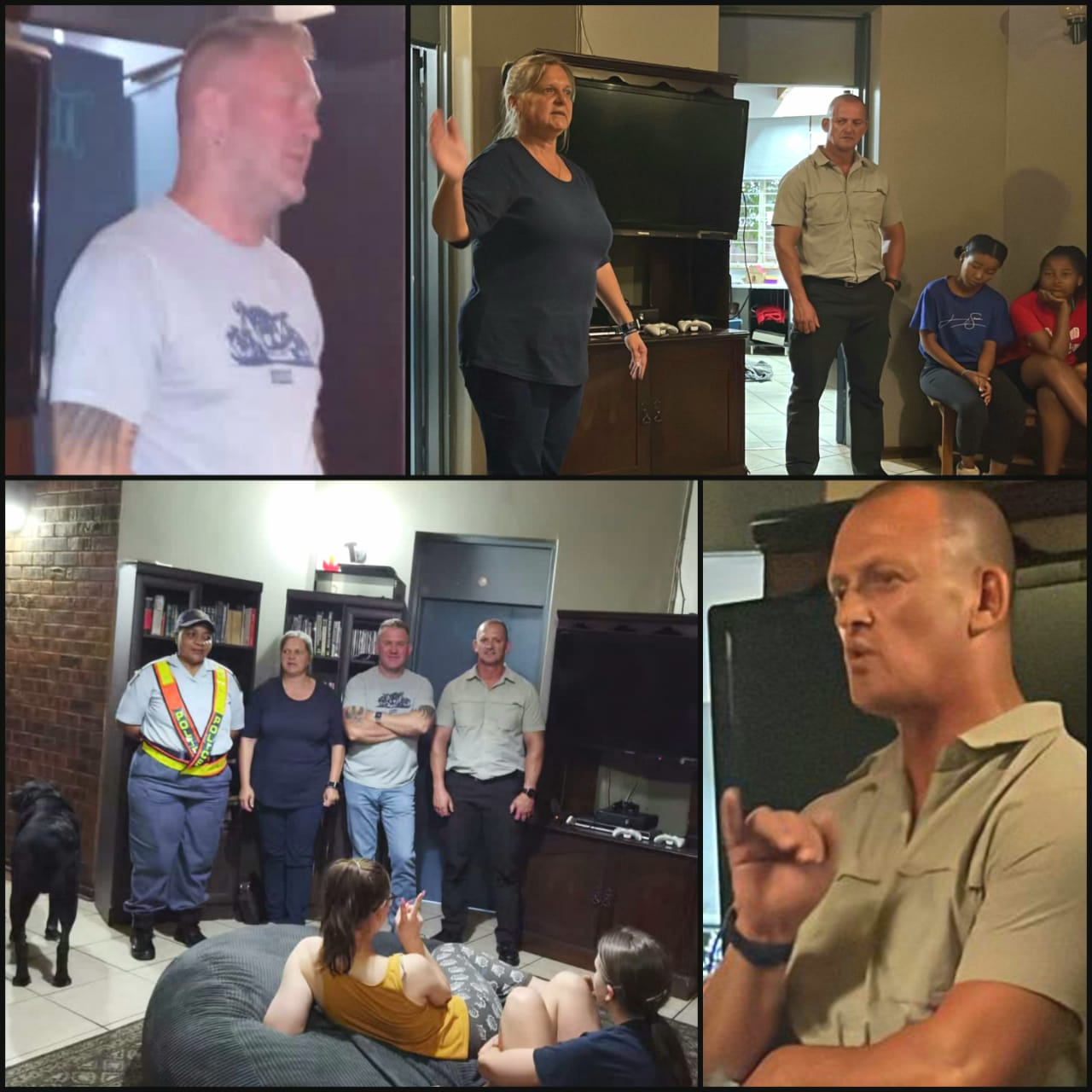 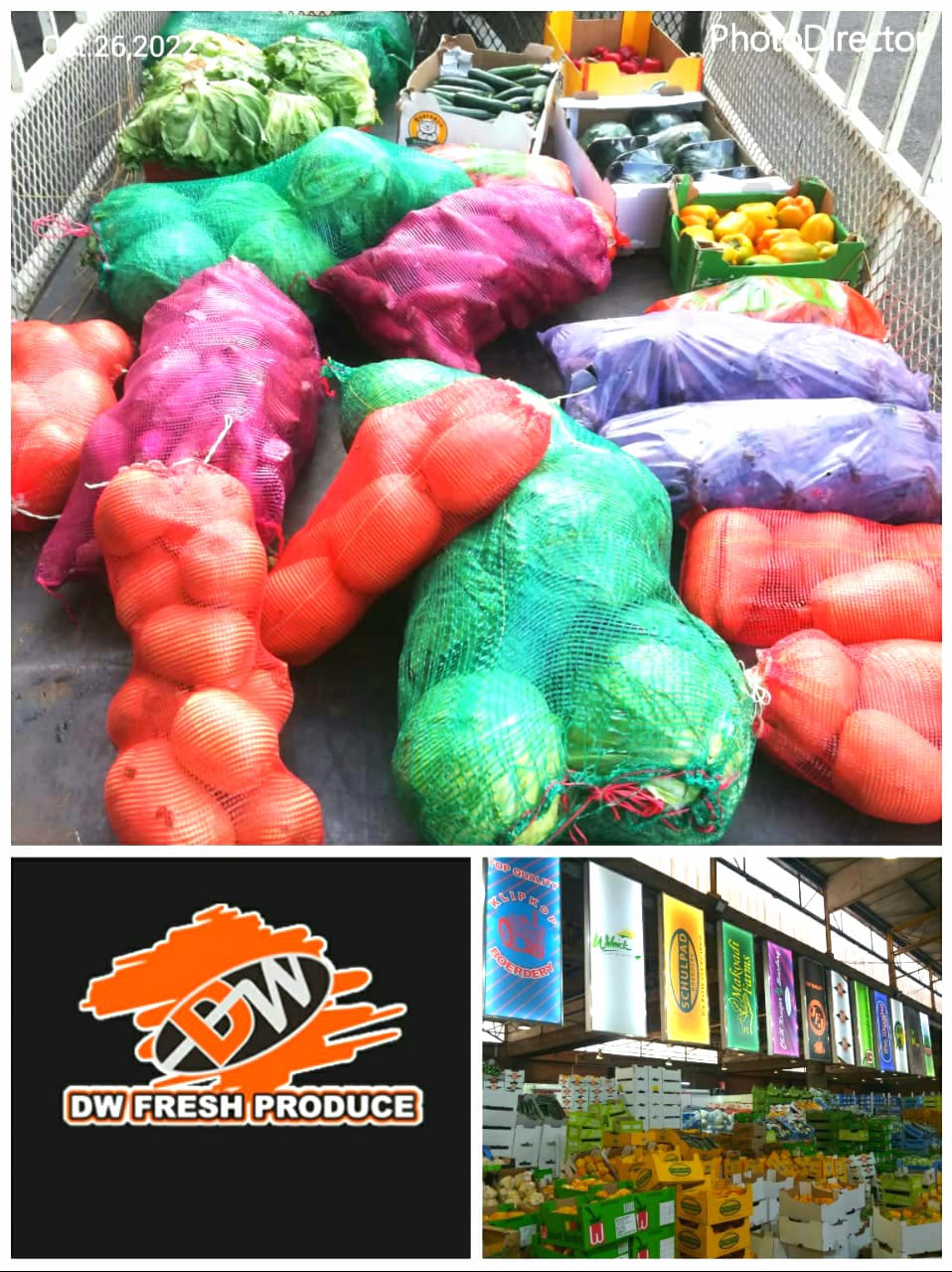 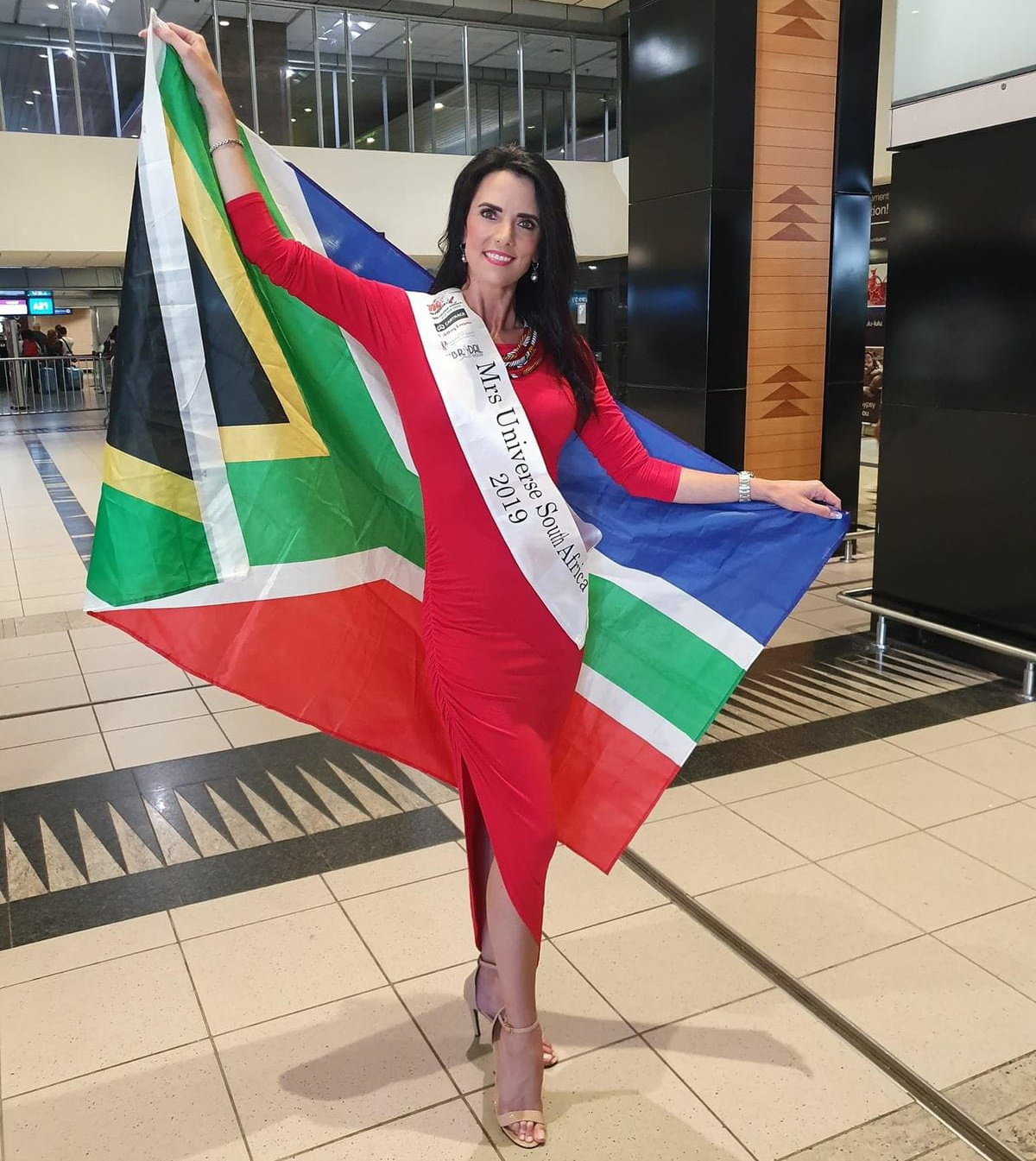