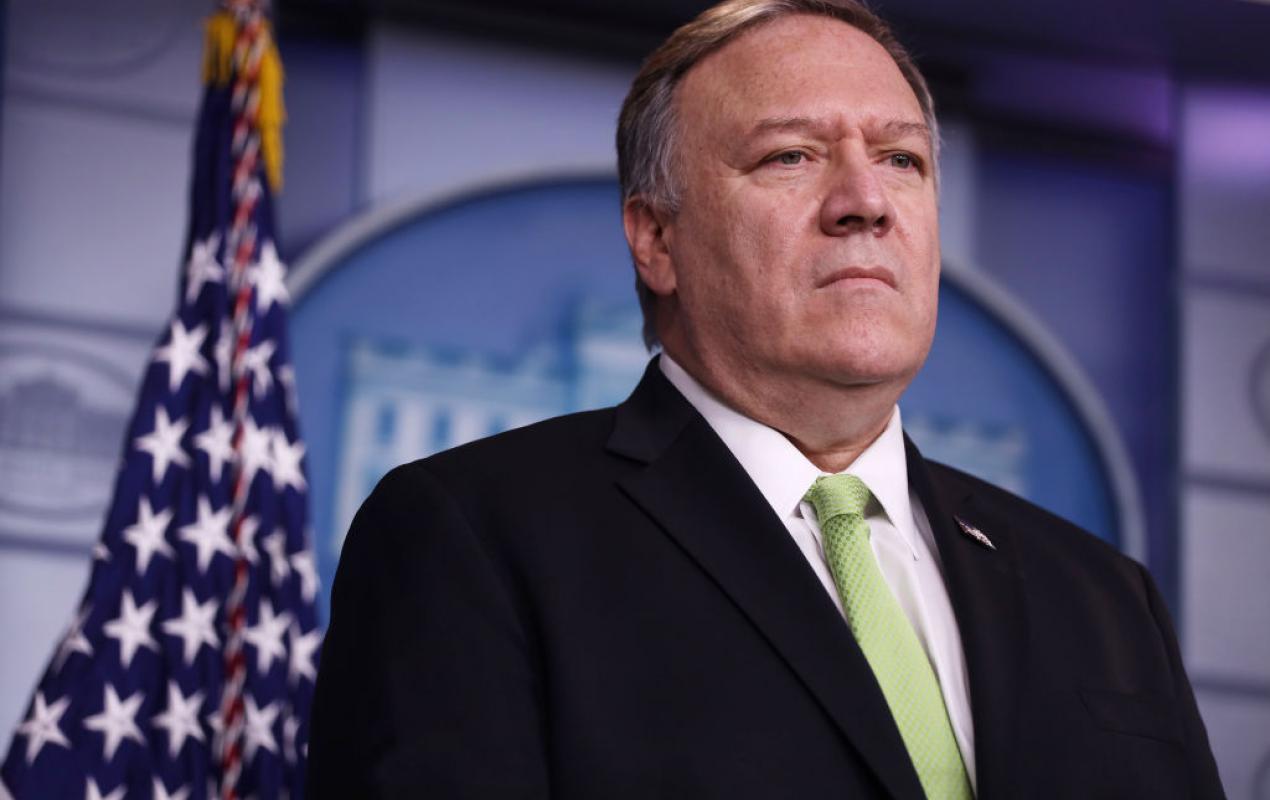 CAPE TOWN, South Africa. The US government has criticised South Africa for accepting the assistance of Cuban doctors to fight Covid-19 in the country, accusing Cuba of profiting from human trafficking.

US Secretary of State Mike Pompeo told reporters at a briefing in Washington, DC, that the US had noticed how the regime in Havana was taking advantage of the coronavirus pandemic to continue its exploitation of Cuban medical workers.

He added that medical workers needed to be protected now more than ever.

“Governments accepting Cuban doctors must pay them directly, otherwise when they pay the regime, they are helping the Cuban government turn a profit on human trafficking,” said Pompeo.

He added that the US applauds leaders of other countries that have refused to “turn a blind eye to these abuses by the Cuban regime”.

Mkhize said those coming in would not take jobs away from South African doctors, and the country was lucky to have them as Cuba had already committed many doctors to other countries, including Italy.

Mkhize said the Cuban doctors would be deployed to provinces once they emerged from a precautionary quarantine period.

South Africa reaches the end of 35 days of lockdown on Thursday and will enter into level 4 of the national state of disaster as of Friday, May 1, which will see the easing of some lockdown regulations that were in place at level 5.

The South African government has said it will ease lockdown regulations in a phased manner while monitoring the number of new Covid-19 infections in the country.