SOUTH AFRICA: The controversial doccie-series about human trafficking in SA

CAPE TOWN – In recognition of the fact that many women and children face the scourge of violence and are taken advantage of every day of the year and not just over the 16 Days of Activism against Gender Based Violence, Independent Media flighted episode one, entitled The Crisis, of its docu-series on Tuesday, dealing with the spectre of human trafficking in South Africa.

Entitled Baby Trade – Tracking the Truth, the mini-documentary is an eight-part short form digital series prompted by the front-page story that made headlines around the world – the Tembisa 10, born to Gosiame Sithole on June 7 at a hospital in Gauteng.

The story was at first welcomed with celebration but was swiftly thereafter derided as “fake news.” Without doing any investigation to prove otherwise, the South African media had castigated Independent Media and Piet Rampedi, editor of Pretoria News who broke the news.

There is a complete absence of any official registration of the births of these babies and no record of them at any hospital. Independent Media questioned why anyone would go to the extraordinary lengths of claiming to be pregnant, giving birth to 10 babies and have it publicly declared, if it was not true, and that the risk of being found out in such a gigantic lie would seem too great.

Most of the media scoffed at the notion that anything untoward could be happening in our hospitals and branded Gosiame a mad woman and a liar.

Independent Media launched several subsequent investigations, including by external investigators, as well as a formal inquiry into the journalistic procedure involved. These revealed the strong likelihood that Sithole had been pregnant and had given birth to multiple babies. The findings, which include the probability of a trafficking ring, were announced at a press conference in October, at which the upcoming docu-series was also revealed.

Commenting on the release of Episode One Executive Chairman of Independent Media, Dr Iqbal Survé said: “There has been an exponential rise in the number of human trafficking cases globally. South Africa is no exception. Women and children are falling prey to unscrupulous syndicates dealing in slavery who supply the voracious appetite of sickening monsters. We simply cannot allow this to happen.

“Our forthcoming docu-series aims to not only validate the birth of the decuplets but, importantly, to support the heroic efforts of those involved in combating trafficking and to make citizens more alert to the possibilities of what is happening around them. What our team discovered in the making of this series is deeply disturbing.”

It is shown in episode one that trafficking in South Africa is so much of a problem that the 2021 Trafficking in Persons report has downgraded South Africa to the Tier Two watchlist because, amongst other things, authorities have not done enough, and in some cases nothing at all, to combat trafficking.

If the rest of the world knows trafficking is an issue in South Africa, and there have been numerous well-documented articles on Africa’s trafficking trade, Independent Media questioned why there were denials by those in authority. Some of those answers will be explored in the forthcoming episodes.

All episodes of Baby Trade will be released during the 16 Days of Activism. They can be viewed on Independent Media’s digital channels. 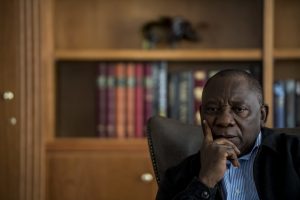 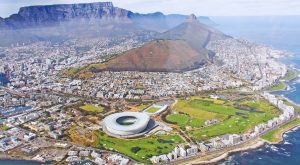 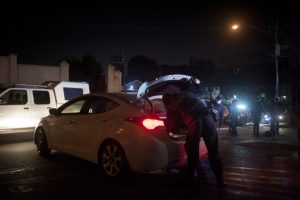 South Africa: A night out with the Johannesburg cops 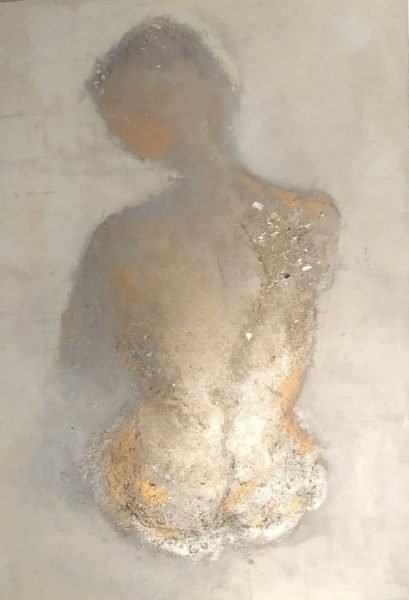 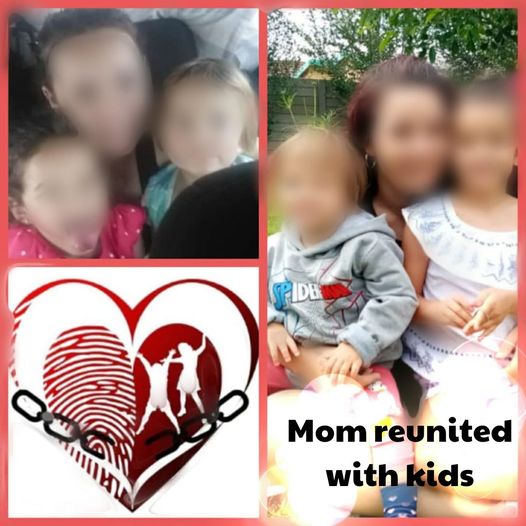 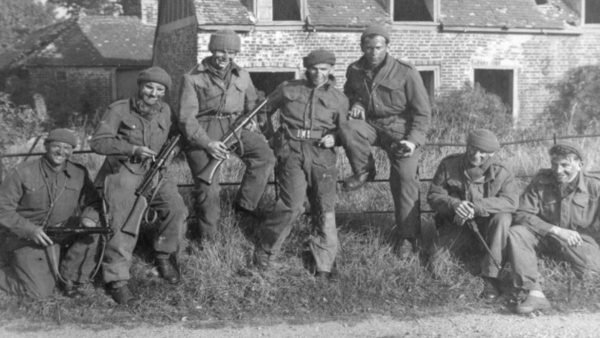 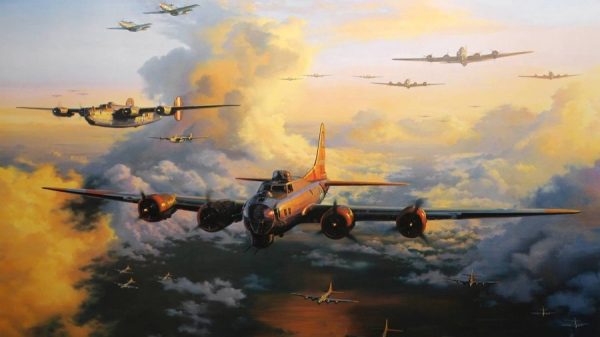