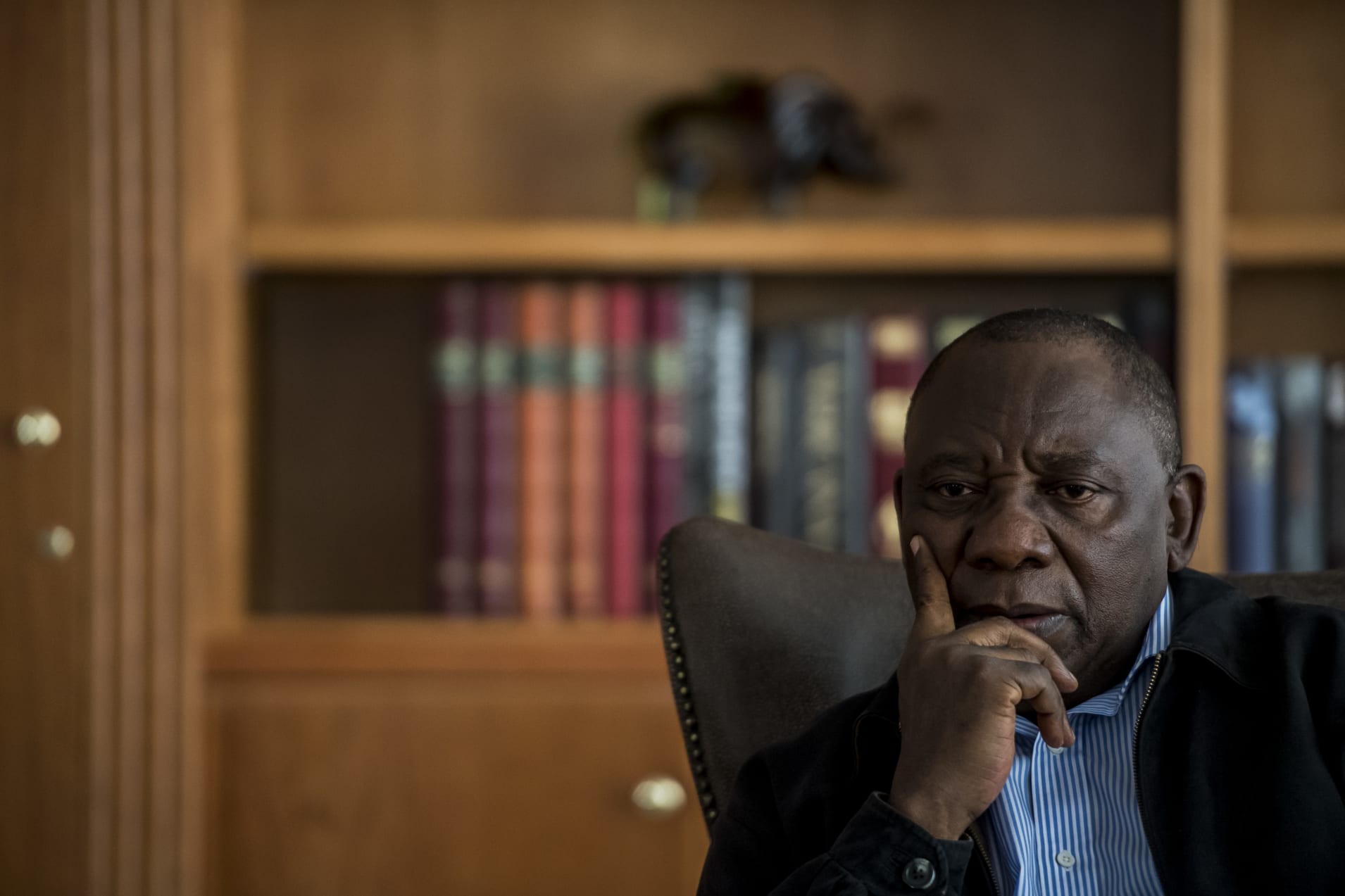 South African President Cyril Ramaphosa has vowed to take action after a wave of gender-based violence, robbery and vandalism across the country.

Since a nationwide lockdown was announced on March 27 in a bid to curtail the spread of the coronavirus pandemic, 148 people have been arrested and charged with crimes relating to gender-based violence.

Dozens of schools have been burgled, trashed or burnt to the ground and state-owned utility Eskom has reported an increase in cable theft and vandalism, further disrupting an already overburdened power supply.

In an open letter to the nation Monday, Ramaphosa said it was “despicable” that criminals were seeking to capitalize on the shutdown at a time when law enforcement authorities are embroiled in the national battle against the pandemic.

“Our hearts go out to the family of Mama Ngenzeni Zuma who was raped and killed in KwaZulu-Natal last month by men who allegedly pretended to be soldiers to gain entry into her home,” Ramaphosa wrote.

“We feel the pain of the family of 14-year-old Simphiwe Sibeko who went missing from her Soweto home, and whose body was found dumped in bushes last week.”

He also paid tribute to Constable Percy Ramalepe, who was shot and killed while attending a domestic violence call last week.

As of Monday morning, South Africa had reported 2,173 confirmed cases of the coronavirus, with 25 deaths, according to Johns Hopkins University.

The number of calls to the GBV (gender-based violence) National Command Centre has increased since the lockdown began on March 27, reflecting a wider global trend since the pandemic forced governments to command people to stay in their homes.

UN Secretary-General Antonio Guterres said in a video message last week that there had been a “horrifying global surge in domestic violence,” and the South African government has implemented a range of measures to address the scourge.

Peace is not just the absence of war. Many women under lockdown for #COVID19 face violence where they should be safest: in their own homes.

“We are aware that the restrictions that have been placed on people’s movement and the confinement to their homes is a frustration for many,” Ramaphosa said.

“But there is no excuse, nor will there ever be any excuse, for violence – against women, children, the elderly, members of the LGBTQI+ community, foreign nationals, not against anyone.”

The president and chairman of the African Union also warned perpetrators that “the criminal justice system is not on leave,” and urged communities to play their part in protecting and supporting the most vulnerable.

“We will continue to bring all the state’s resources to bear to support vulnerable women and children, and ensure that perpetrators face the full might of the law,” he added.