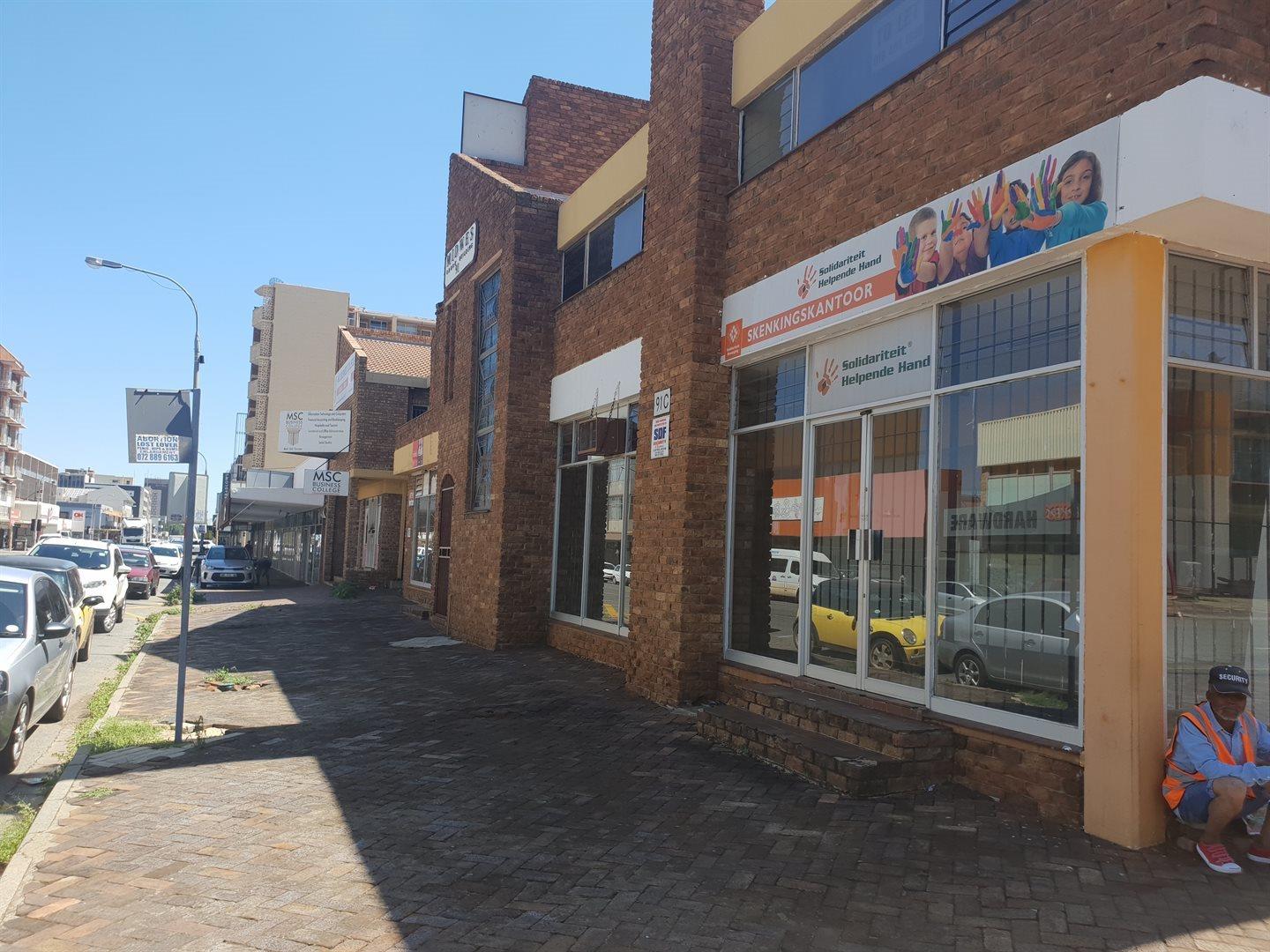 KLERKSDORP, South Africa. African National Congress ward councilor appeared briefly in the Klerksdorp Magistrate Court today – Tuesday. Paki Mqikela appeared in court on charges of statutory rape of a 15-year-old girl. According to the statement released by the ANC in the North West this evening, the allegations against Mqikela are abhorrent and antithetical to the values of the ANC.

The statement indicates that consequently the ANC IPC through its officials resolved that these allegations warrants appropriate disciplinary action. The officials of the ANC IPC have in accordance with the ANC Constitution resolved to suspend with immediate effect the membership of Mqikela pending the outcome of disciplinary proceedings. Mqikela, inter-alia faces charges of bringing the organization into disrepute.

“The ANC, as a leader of society, expects all its members, particularly its public representatives to be at the forefront of the fight against the culture of rape, gender based violence and patriarchy. We urge women and children who are at the receiving end of abuse to report culprits of these heinous acts to law enforcement agencies. We have utmost confidence in the ability of our courts to dispense justice without fear, favour and prejudice,” read the statement.