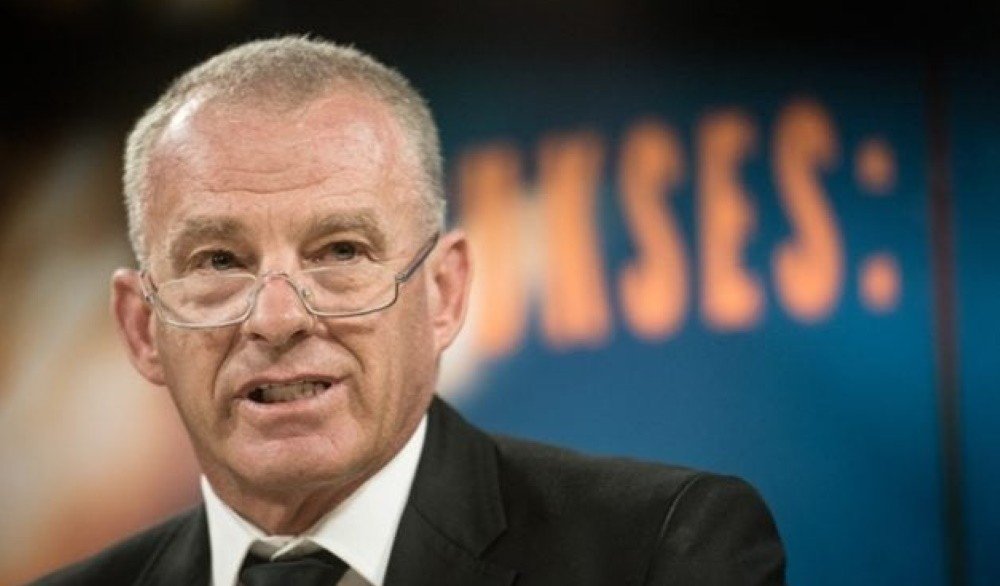 “We cannot tolerate any abuse of power, especially against children, by those government officials who are duty-bound to uphold the rule of law and protect the communities they serve,” he said.

The video that captured KwaDukuza municipal (KDM) peace officers allegedly manhandling a four-year-old child before arresting the father and 10 other people at a Chaka’s Rock complex went viral after it was released on Monday.

The footage has received widespread coverage on national media, amid furious condemnation of the behaviour of the arresting officers.

Several families, including an 88-year-old man and his 81-year-old wife, were arrested for allegedly visiting the Chaka’s Rock beach – which is currently banned under lockdown regulations.

Nicknamed “bulldog” for his tenacity in the courtroom, Nel is regularly assigned to difficult and high-profile cases.

He became a household name as chief prosecutor for the National Prosecuting Authority (NPA) in the 2014 trial of Oscar Pistorius for the murder of Reeva Steenkamp.

He also led the prosecution in the trial of former national police commissioner and Interpol president Jackie Selebi, who was convicted of corruption in 2010.

While KZN Premier Sihle Zikalala instructed the MECs for safety and local government on Tuesday to urgently investigate the scuffle between the Chaka’s Rock father and two KwaDukuza municipal peace officers, on the same day, the KDM municipality said they had cleared the officers of any wrongdoing.

The municipality claimed the father had tried to resist arrest when the officers arrived to arrest him and others for contravening Level 4 lockdown regulations.

The video showed one officer taking hold of the four-year-old child and a subsequent scuffle with the father of the child.

KDM spokesperson Sipho Mkhize maintained the child had been handled in terms of Children’s Act and was being taken to safety after the arrest of the father.

“It is the officer’s responsibility, like in this case, to secure and safely keep and handle the child in cases of arrests by taking the child to a safe place, which was the case with these officers not manhandling the child.”

Residents have accused law enforcement of using the lockdown as an opportunity to strong-arm people.

(video may be upsetting to sensitive viewers)