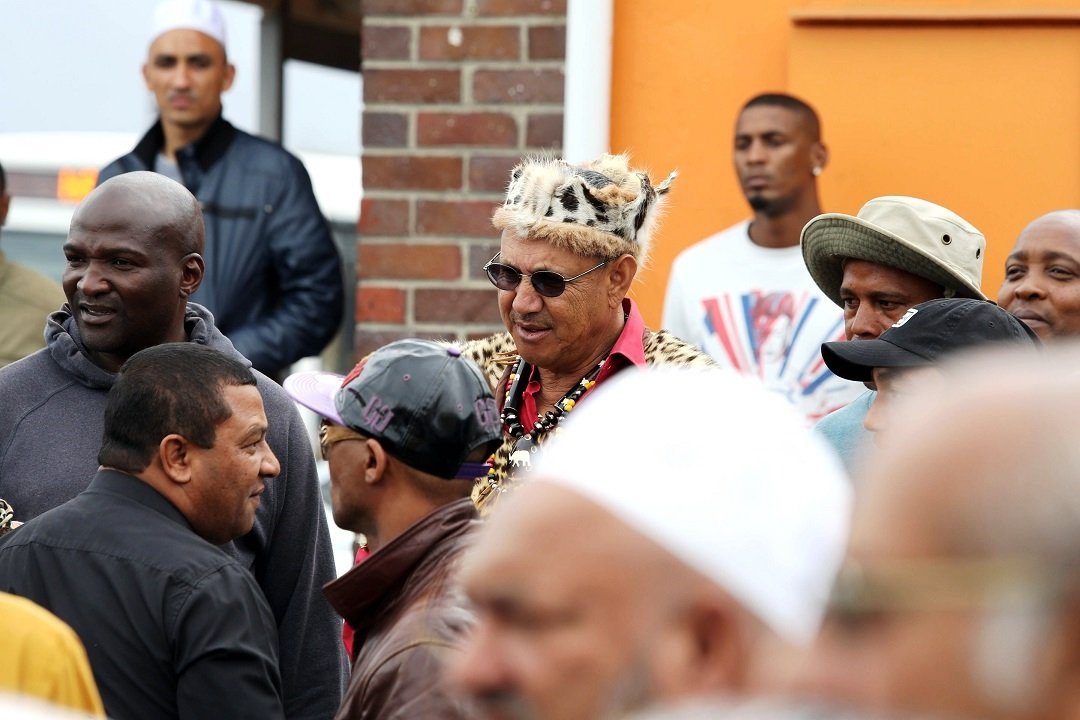 There are rumblings of war on the Cape Flats after alleged 28s gang boss Ernie “Lastig” Solomon was targeted in a hit.

On Tuesday, the day after Solomon was injured in Hawston, near Hermanus, two men were shot in the Cape Town suburb of Belhar.

Law enforcement sources suspect the shootings, in which one man died, may have been in retaliation for the attempt on Solomon’s life.

A 42-year-old man died in Monday’s shooting in Hawston. Solomon and his son, Carlo, were wounded.

“Two men aged 62 and 36 sustained gunshot wounds and were admitted to hospital for treatment. This office is not in a position to disclose the identities of the victims,” said Western Cape police spokesperson Col Andrè Traut.

“The motive for the incident is yet to be determined and suspects are yet to be arrested.”

In the subsequent Belhar shooting, Traut said a 31-year-old was killed and a 32-year-old wounded in Navarre Crescent at 10.15am.

The shootings are believed to be the result of a dispute between Lastig and other senior members of the 28s related to a Delft gang, the Terrible Josters.

On March 15, alleged Terrible Josters leader Horatio “Voudie” Solomons was shot at his home in Durbanville Hills, according to reports in the Tygerberger. Solomons’ daughter was also shot and died in hospital a day later.

Sources said the Hawston hit was connected to the attempt on Solomons’ life. They claimed a 28s member close to a senior Terrible Josters gangster was ordered to carry out the hit in cooperation with a high-ranking underworld figure affiliated to the 26s.

Senior Terrible Josters members were allegedly shut out of the abalone trade in Hermanus and Gansbaai by Solomon.

TimesLIVE sources said Solomon’s shooting was part of bigger movements in the Western Cape underworld to organise a new “super-alliance” between various gang bosses who saw Solomon – one of the most senior alleged gang bosses not in prison after the murder of Hard Livings boss Rashied Staggie in December – as a thorn in their side.

It is alleged that the 28s have for years controlled the abalone-smuggling route from the  poaching waters between Kleinmond and Cape Agulhas to Cape Town harbour, from where much of the abalone is illegally exported.

Abalone is exchanged for Chinese-sourced ephedrine, which is used in the tik (crystal meth) production process in clandestine factories in SA and other African countries.