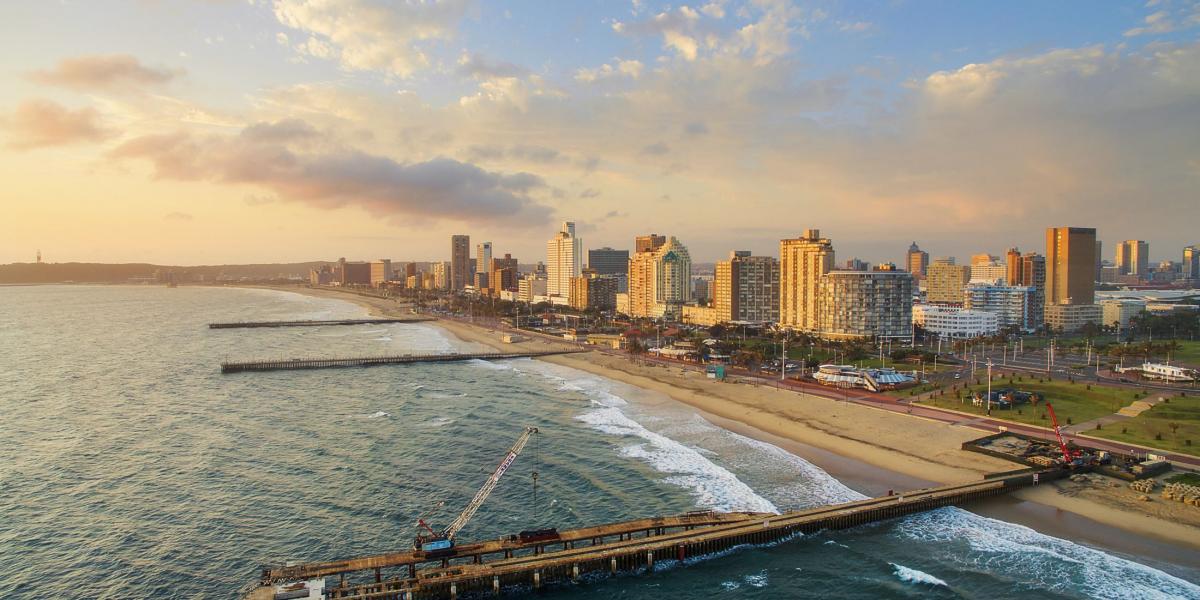 KWAZULU-NATAL. A KwaZulu-Natal man has been sentenced to three life terms for kidnapping and raping children over a 14-year period.

In a statement issued on Sunday, police spokesperson Captain Nqobile Gwala said Phelelani Mazibuko, 44, was sentenced in the Estcourt Regional Court on Thursday. He was sentenced to three terms of life imprisonment and a total of 58 years imprisonment for raping minor children.

“Mazibuko started to prey on children in 2003, where he would get into homes with females only, take the minor to the bushes and rape her at gunpoint,” said Gwala.

The court found that Mazibuko had targeted children, aged between nine and 17, between 2003 to 2017, entering their homes during the night with a gun. He would instruct the women in the house to wake the child, before kidnapping and raping them.

“One of the children was also stabbed during the ordeal. He targeted victims from Esigodlweni, KwaMatshesi and Mphandweni areas. DNA results positively linked the accused to five cases after vigorous investigation by Estcourt Family Violence, Child Protection and Sexual Offences Unit detectives,” said Gwala.

Mazibuko was arrested in 2018 and was kept in custody throughout the trial.

He received a further three years imprisonment for assault with intent to cause grievous bodily harm in the case where the victim had been stabbed.