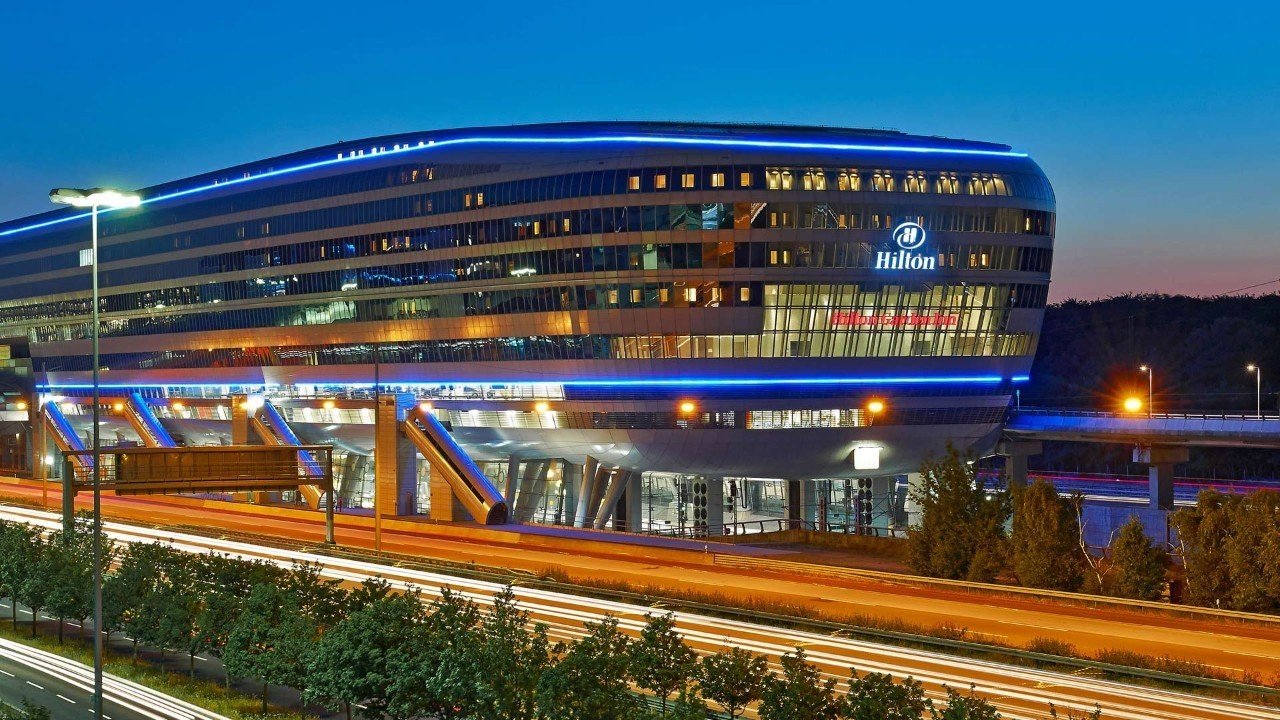 6 March 2020. Some of the biggest hotel companies in the world are named in dozens of lawsuits of ignoring clear signs of human trafficking.

More than 40 federal suits claim that hotel companies an franchises profitted from sex-trafficking operations, and were either aware of it or should have been, according to the Wall Street Journal.

Hilton Worldwide Holdings Inc., Marriott International Inc., Wyndham Hotels and Resorts Inc. are among the companies named in the lawsuits.

In one case, a woman only identified by her initials, S.Y., describes her traumatic three months when she was forced into prostitution in Naples, Florida. One night, a woman was left in a hotel bathtub unconscious, which caused a flood, she said. S.Y. called the front-desk manager.

“He didn’t come to help the girl in the bathtub,” S.Y. told the Journal. “He came to clean up the water.”

Over 40 of the lawsuits were filed in federal courts but others are suing specific hotels where they allege they were trafficked. The federal suits rely on the Trafficking Victims Protection Reauthorization Act, which was amended in 2008 to allow civil suits against those who “knew or should have known” about sex trafficking and financially benefited from the occurance.

The suits claim that hotel workers should have known about online reviews which mention prostitution and clear signs of trafficking such as excessive requests for sheets and towels or paying for the room in cash.

The hotel chains have argued that, generally speaking, they have no control over what happens at franchised hotels and have asked judges to dismiss the suits.

Hilton and Wyndham declined to comment on the allegations presented by S.Y.

“If you can control the thread count of the bed sheets or the furniture in the lobby, you can control what mandates you are giving for anti-trafficking policies and efforts,” Kim Adams, Florida-based lawyer whose firm represents trafficked women in Ohio and California, told the Journal.