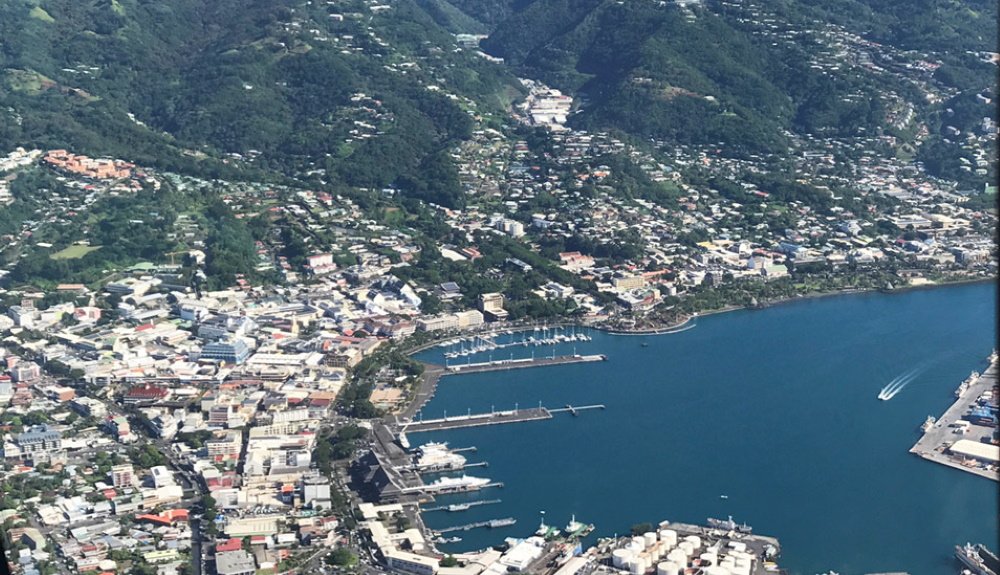 17 March 2020. The appeal court in French Polynesia has upheld the prison sentence of three people convicted over a racket involving child prostitution and drug trafficking.

The central figure in the affair, Sabine Boiron, remains sentenced to seven years in prison. She was jailed last year for supplying methamphetamine to women and girls as young as 13, who for payment to her, then had sex with two businessmen, Thierry Barbion and Marc Ramel.

The appeal court in Tahiti has also upheld the two men’s four-year jail sentence and sent them back to prison. The two men had been allowed out of jail within days of being convicted last year and were free pending the outcome of their appeal.

The defence says they should remain free because it would now appeal the case in France’s highest court. In the appeal court trial, the men said they were unaware how young the women were. Barbion’s lawyer was quoted as saying it was surreal to seek to jail a man for four years for prostitution with a minor.

Meanwhile an investigation is underway into possible witness tampering.

This followed a report that Barbion’s lawyer and the lawyer of three alleged victims agreed for them to be paid $US10,000 each to fend off further publicity.