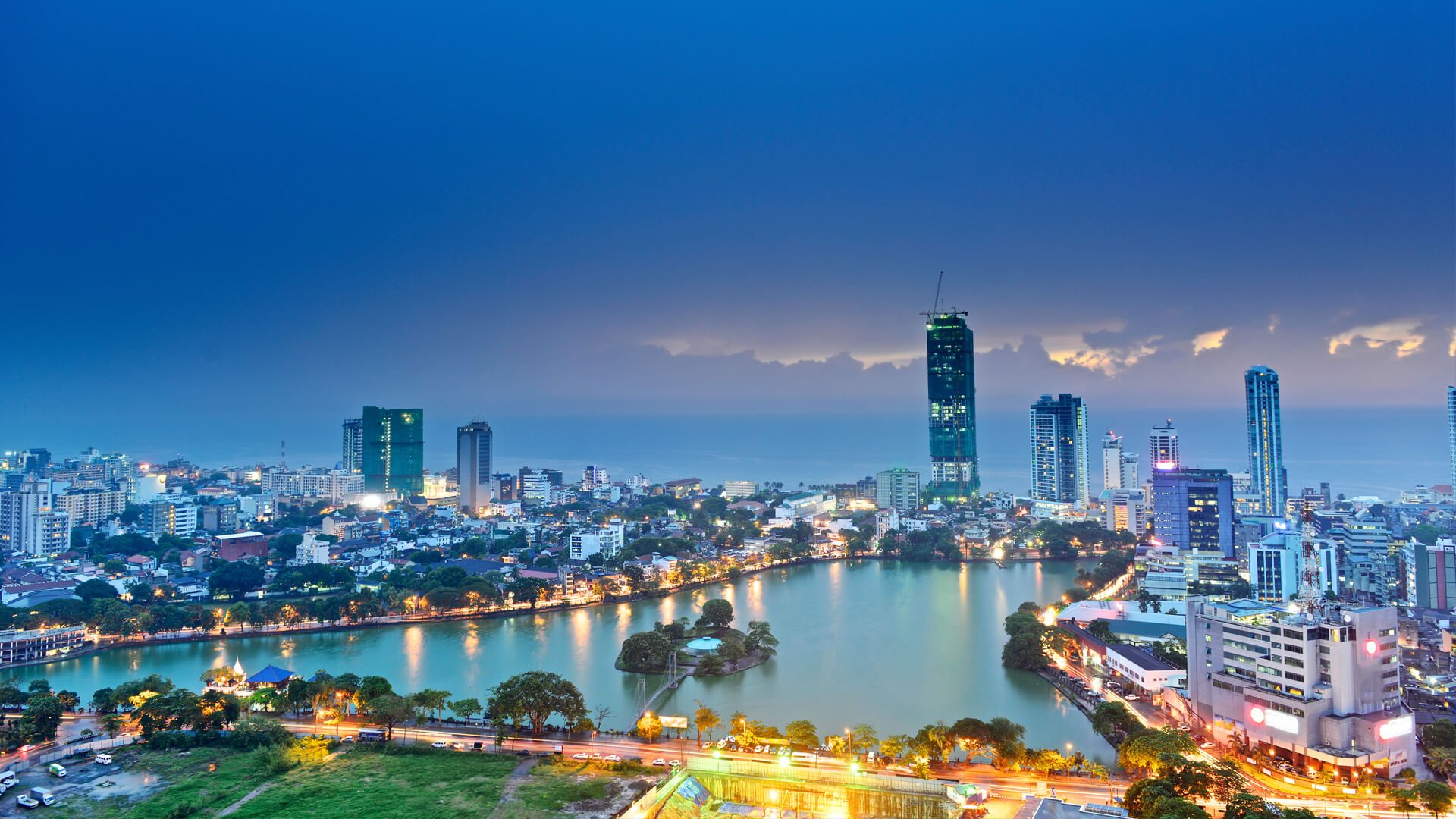 11 February 2020. The UN’s International Organisation for Migration (IOM) has teamed up with the Sri Lankan government to launch a new initiative intended to help fight human trafficking on the South Asian island.

In partnership with Sri Lanka’s Ministry of Justice, Human Rights and Legal Reforms, the agency is running a public information campaign intended to encourage victims of human trafficking and forced labour to come forward and report crimes committed against them.

The initiative, which will include advertisements run on TV and radio, is also intended to educate members of the public so as they are better able to spot the signs of human trafficking and forced labour and report concerns of any such crimes to police.

IOM Sri Lanka, which has provided grants to more than 90 human trafficking victims and vulnerable migrants since 2017, said the majority of cases it deals with relate to forced labour in Middle East countries such as Kuwait, Saudi Arabia and Oman.

Many Sri Lankan victims of human trafficking travel to such countries to seek work in the hospitality and domestic sectors.

The agency also highlighted cases in which men from Sri Lanka have suffered labour exploitation in Singapore and Malaysia in the construction industry, and one incident in which 12 Sri Lankan fishermen were trafficked to Somaliland.

Funded by the US State Department’s Office to Monitor and Combat Trafficking in Persons, the campaign will also be advertised through street theatre and billboards.

Speaking at the launch of the campaign, Anthony Renzulli, Chief Political Officer at the US Embassy in Colombo, said: “We must stop trafficking at its source and hold traffickers accountable; we must urge governments to implement their laws by building effective delivery systems of justice and protection; and we must proactively identify and provide needed services to survivors.

“If we are to accomplish all of these things, we must continue to refine our efforts and focus on impact.”

At the end of January, the Colombo Gazette reported that Pakistan had pledged to help Sri Lanka fight human trafficking and the illicit drug trade.