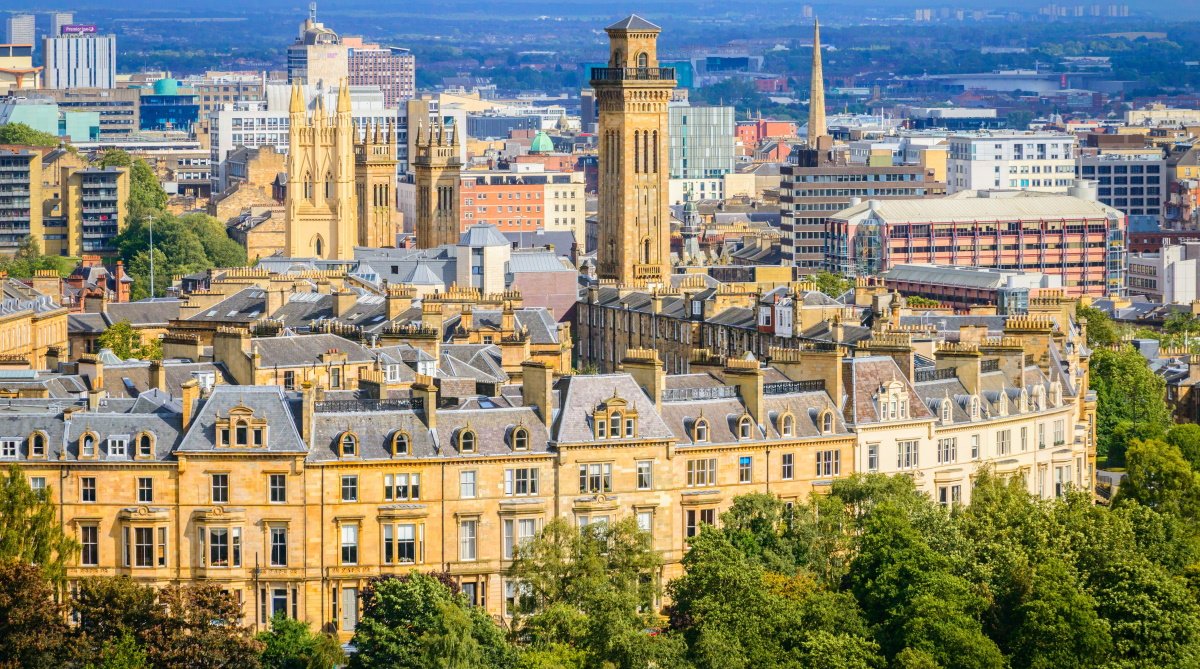 GLASGOW, Scotland. “Paedophile hunters” do not violate the right to privacy, the Supreme Court has ruled while dismissing a convict’s appeal.

Mark Sutherland was convicted after communicating with a member of an activist group, who he believed to be a 13-year-old boy.

He appealed his conviction, arguing that his right to a private life and correspondence, enshrined in Article 8 of the European Convention on Human Rights (ECHR).

Delivering the Supreme Court’s ruling on Wednesday, Lord Sales said the appeal had been “unanimously dismissed”.

“There was no interference with the accused’s rights under Article 8,” he added.

Lord Sales said Sutherland believed he was communicating with a 13-year-old boy, and had no “reasonable expectation of privacy” because a child could tell an adult.

He added that authorities have a “special responsibility to protect children against sexual exploitation by adults” and that overrides the right to privacy for such “reprehensible” communications.

“The interests of children have priority over any interest a paedophile could have in being allowed to engage in criminal conduct,” the judgment added.

The court heard that Sutherland was convicted of attempting to communicate indecently with an older child, and related offences, in August 2018.

A group called Groom Resisters Scotland had set up a fake profile on the dating app Grindr, which he engaged with.

After they “matched”, the person claimed to be a 13-year-old boy and Sutherland sent sexual messages and images.

They arranged to meet at Glasgow’s Partick railway station, where the paedophile hunters filmed the encounter and broadcast it on social media.

The group detained Sutherland, called the police and handed over its evidence, including IIS communications with their roleplayer.

The group’s evidence was relied upon in Sutherland’s prosecution, and a trial judge dismissed his attempts to have it ruled inadmissible.

Sutherland appealed against his conviction to Scotland’s High Court of Justiciary, which granted the appellant permission to appeal to the UK Supreme Court.

At a hearing in June, Gordon Jackson QC, representing Sutherland, told the court a “huge number” of cases were being prosecuted on the basis of information from “paedophile hunters”.

“The police are aware that there are a number of hunter organisations operating in Scotland and the UK and evidence submitted from these organisations has led to a number of criminal investigations and convictions,” he added.

Mr Jackson accused police and prosecutors of giving “tacit encouragement” to such groups to continue their activities.

Opposing the appeal, a barrister for Scotland’s Crown Office and Procurator Fiscal Service, argued that the criminal prosecution of sexual conduct between an adult and a child ”does not engage“ someone’s rights to privacy.

“There is no right to respect for such behaviour in a democratic society,” said solicitor general Alison Di Rollo QC.

She added that it was clear that the “overriding duty” of the police was “to respond to any report of any identified person who may pose a sexual risk to children”.