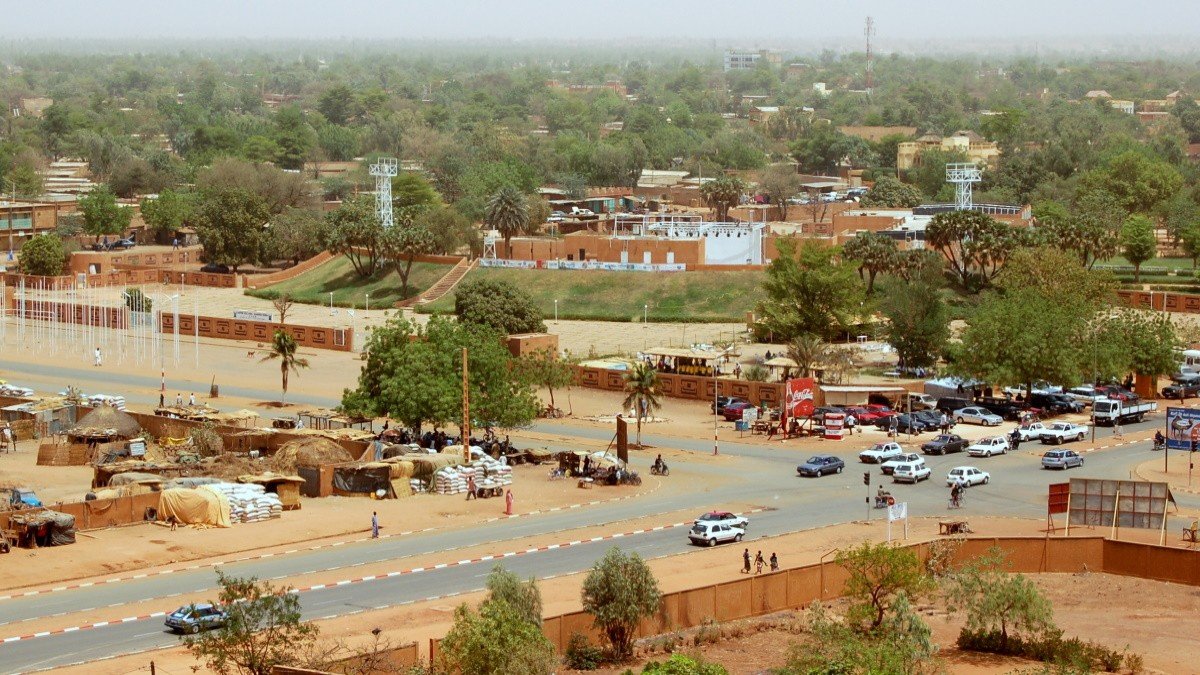 28 February 2020. An Interpol-backed operation conducted by law enforcement authorities in west Africa’s Niger has resulted in the rescue of 232 victims of human trafficking, 46 of whom were aged under 18.

As part of Operation Sarraounia, more than 100 Nigerien National Police officers were deployed to various trafficking hotspots in Niger capital Niamey, resulting in the detention of 18 suspects who were arrested on suspicion of being involved in human trafficking and crimes against minors.

The groundwork for the 10-day initiative, which took place at the end of last month, was laid by officers from Interpol’s Vulnerable Communities unit, which provided training on how to conduct interviews with victims of human trafficking and child sexual exploitation.

Interpol also provided on-the-ground support during the live operation in the form of a team of investigators that helped regional authorities make use of the international policing organisation’s capabilities, including its databases and system of international notices.

Those rescued included 37 girls aged between 10 and 17 who had been forced to work as prostitutes in hostels and makeshift camps located on the outskirts of Niamey.

Other children who were rescued as a result of the operation had been taken from their families and forced to beg at markets and bus stations.

After being rescued, victims were offered immediate medical attention that revealed many of them were suffering from several serious physical conditions, including advanced human papillomavirus infections.

Having received treatment, victims were returned to their families and provided with follow-up support from local social services and NGOs.

Commenting on the operation, Jürgen Stock, Interpol Secretary General, said: “Whether it’s children, men or women, traffickers show little regard for the health and well-being of victims, they are simply a commodity to make money.

“As vital as it is to track and arrest those behind these crimes, we also need to ensure that those rescued are protected and respected throughout the police process.”

The operation resulted in authorities in Niger requesting six Interpol Green Notices warning of the danger posed by the individuals who recruited and sexually exploited the young girls who were saved during the effort.

Barka Dankassoua, Commissaire de police and Head of NCB Niger, said: “Operation Sarraounia has shed much light on several criminal groups and trafficking routes. The skills our officers have learned will be put to good use as we follow up on a number of leads.”

The operation was also supported by the Human Dignity Foundation, the Interpol Foundation for a Safer World and Project Flyway.