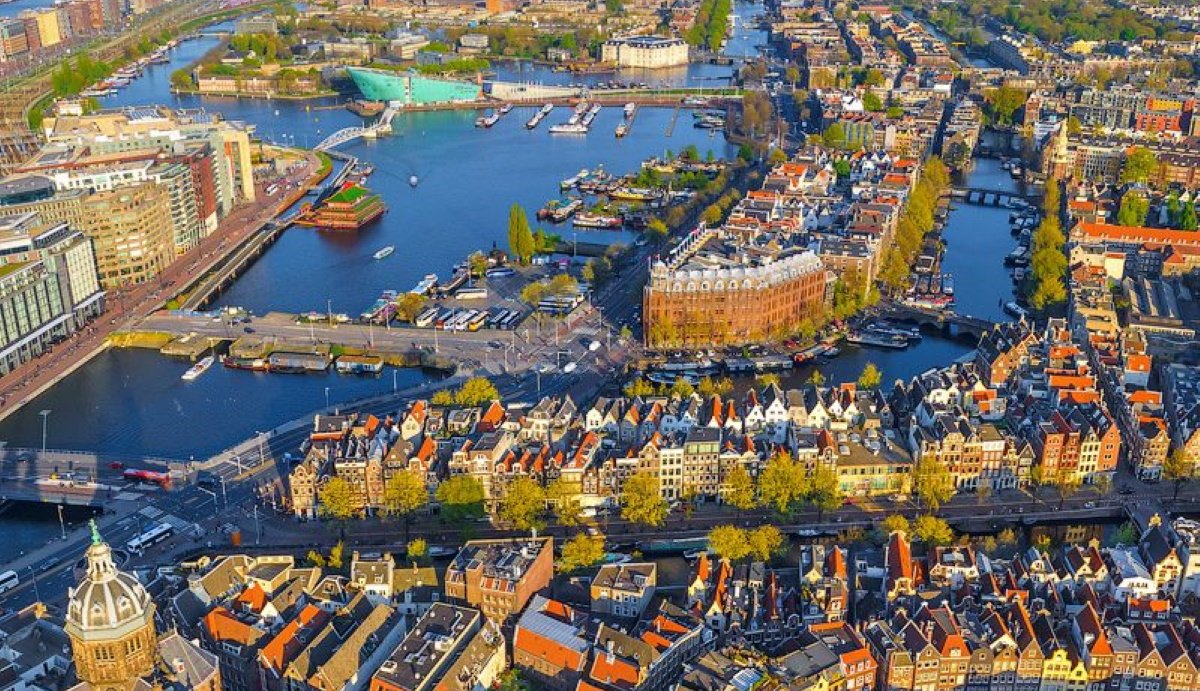 26 March 2020. The Dutch government must do more to stop Vietnamese children disappearing from special accommodation for refugee children without parents, Herman Bolhaar, the national rapporteur on human trafficking, said on Thursday.

New research shows 97% of the children vanish from their places of safety and this confirms suspicions that many of them end up in the hands of human traffickers, Bolhaar said. The research showed 1,750 children disappeared from refugee centers between 2015 and 2019, including 80 Vietnamese minors. While most of the vanished refugee minors were boys, 35% of the Vietnamese teenagers were girls.

‘It is incomprehensible that measures have not been taken,’ Bolhaar said. ‘The Dutch state is responsible for these children.’ Strategy, despite government assurances that the problem does have its attention, has not changed. ‘ Given the urgency of the problem and the vulnerability of the children, this makes no sense,’ Bolhaar said.

The report, drawn up by the government’s human trafficking experts, said that, when children disappear, the cases are not always followed up and not registered with the authorities. The report also said the Netherlands is often used as a stopover point for Vietnamese children who are being trafficked to Britain.

One of the young teenagers who died in a refrigerated lorry in England last year had run away from a secure unit for vulnerable refugees in the Netherlands. Justice minister Anke Broekers-Knol said in a briefing to parliament, following the publication of the report, that a large proportion of unaccompanied minor refugees ‘are not interested in staying in the Netherlands’.

‘They are travelling round Europe or on their way to another country,’ she said. ‘This makes it difficult to stop them leaving for an unknown destination.’ The research showed that 75% of the young asylum seekers who vanished were aged 15 to 17 and 88% were male. Some 50% vanish within a year of registration.

Most were Moroccan (260) Eritrean (240) and Afghan (170). The report did not look into the specific issue of girls being trafficked for prostitution.

One agency charged with looking after young refugees said earlier this month that all four Vietnamese girls in its care had brown suitcases of the same brand, lots of cash and telephones without sim cards when they vanished. Two of the girls had sexy lingerie in their suitcases and they dyed their hair before they left. In the late 2000’s, over 100 Nigeria girls disappeared from Dutch refugee centers, several of whom were later found in Italian brothels.