MEXICO: Powerful drug cartels are back to their old tactics

Bodies hanging from Mexico overpasses: Mexico’s notorious drug cartels appear to have resumed some of its bloodiest tactics, after nine half-naked and tortured bodies recently were found hanging from a bridge on a federal highway in the Mexican state of Zacatecas.

Mexican authorities said a tenth body was found on the ground, apparently falling before officers arrived. An investigation has been opened, and officials are blaming organized crime.

“All are male victims whose bodies were transferred to the Forensic Medical Service for study to determine the cause of death and obtain more data to support their identification,” an official statement said.

Mexican state authorities condemned the “atrocious act” and deployed forces in the area to find the perpetrators.

An unprecedented wave of violence has overtaken the streets of Zacatecas, where according to security experts, four drug cartels are fighting to control territory: Jalisco New Generation Cartel (CJNG), Sinaloa Cartel, Los Zetas and the Gulf cartel, along with local gangs.

Zacatecas connects the center and west of Mexico to the U.S. border, a crucial territory for drug-trafficking routes.

Drug cartels supply large portions of the U.S. drug trade, often shipping in narcotics laced with highly dangerous fentanyl. Overdose deaths have skyrocketed in Kentucky and across the U.S. as a result.

Security experts say Zacatecas has not been an important market for drug dealing, but it is vital to the transport of fentanyl from Mexico’s South Pacific ports to the American border.

The jarring image of bodies hanging from bridges in different states has happened so frequently and for so many years that security experts say citizens have almost become accustomed to seeing the cartels’ ultraviolent tactics.

“The pioneers in hanging bodies were the Zetas cartel during the war against the Sinaloa Cartel in Coahuila and Tamaulipas states around the ’90s,” said David Saucedo, a Mexico-based security analyst.

Besides the implied bravado of hanging bodies in broad daylight, it has different meanings in the criminal world, he said.

Where do Mexican drug cartels get their guns? Often, the United States

“The first meaning is to mark territory; it’s a criminal language to say ‘this is my territory and you can’t get in,'” Saucedo said.

“In the second place, it sends a tough message to rival cartels and authorities in which it suggests severe consequences if they don’t follow the rules.”

According to security experts, the victims often are lower members of rival gangs such as hitmen, drug dealers and “halcones” or “hawks” (cartel spies).

The recent victims in the overpass hangings were between 21 and 42 years old. Five were from the Cuauhtémoc municipality, three from Zacatecas, one from Guadalupe and one from Ojocaliente, the Mexican Attorney General Office said.

Saucedo, the security analyst, believes the massacre is CJNG-style, although no criminal group has taken credit for the deaths.

In the same state the same week, human remains were found in two plastic bags after a 911 call from an anonymous person.

At least four municipalities in Zacatecas ran out of police officers after mass resignations following the 10 bodies found at the bridge last Thursday.

Cuauhtémoc Mayor Francisco Arcos urged citizens not to leave their homes unless necessary.

“I want to ask the population that if you don’t have to leave at night, please don’t, stay safe, take care of yourself and your families. … it is an invitation for you to take care of your own safety.”

“We don’t have local police, I will have the public security telephone, and I will be answering your calls,” said Arcos in a video posted on Twitter.

On July 12, the U.S. Department of State issued a travel advisory urging Americans to reconsider travel to Mexico, including Zacatecas, which the government warned of crime and kidnappings.

“Violent crime, extortion and gang activity are common in parts of Zacatecas state. U.S. citizens have been victims of kidnapping,” the advisory said.

The more than a dozen bodies recently found on bridges come as Lopez Obrador will be visiting Zacatecas for two days to present a new security strategy to fight the recent wave of violence.

“Unfortunately, these events will continue to happen,” Saucedo told the Courier-Journal. “There used to be a strong response from the authorities in the past regarding these crimes. They captured the responsible very fast. But as of today, there has not been a reaction from the authorities.

“We don’t even know who started or what organization they are part of. There has been no progress from the judicial perspective regarding this atrocity, and if cartels don’t have punishment for committing those events, it’s an incentive for them to continue to do so.” 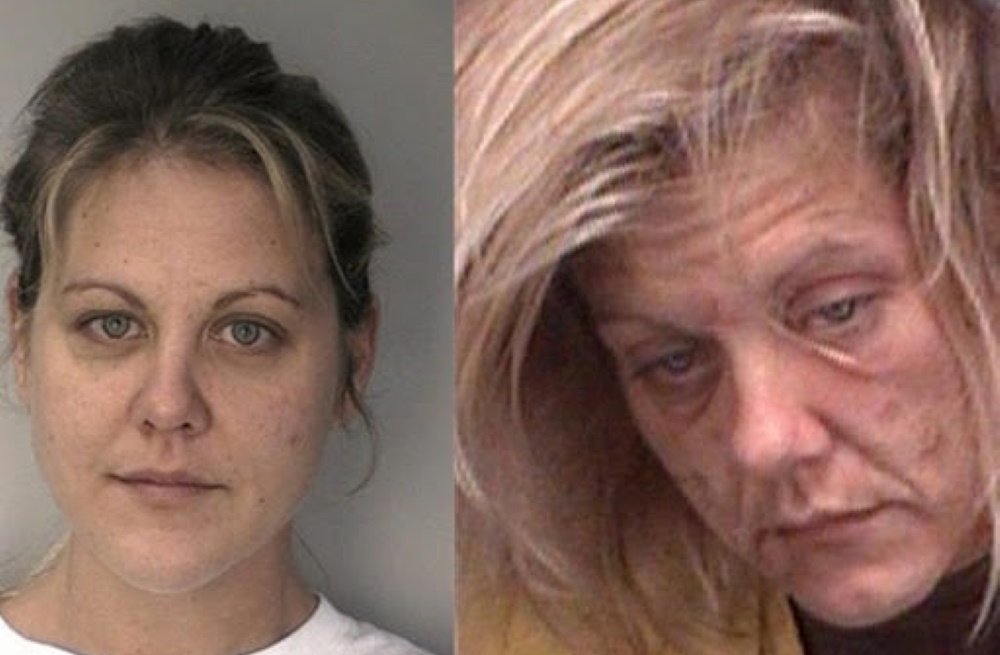 Crystal methamphetamine (crystal meth) is a form of smokable methamphetamine that causes a rapid and powerful high. It is an extremely addictive stimulant drug that affects the brain and central nervous system … 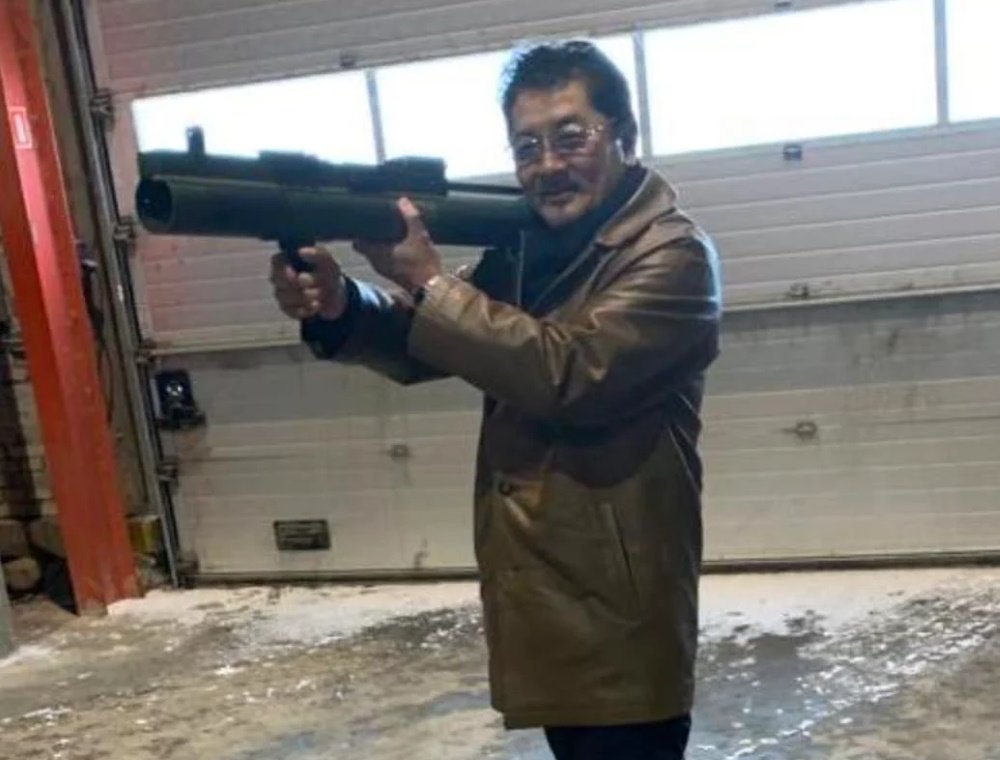 A Japanese organized crime kingpin conspired to broker massive deals with at least three insurgent groups in Myanmar, trading weapons—including American-made surface-to-air missiles—for heroin and meth to be sold in … A serial rapist from Khutsong near Carletonville was sentenced to eight life terms plus an additional 195 years behind bars. He was nabbed after the phone he had taken from … 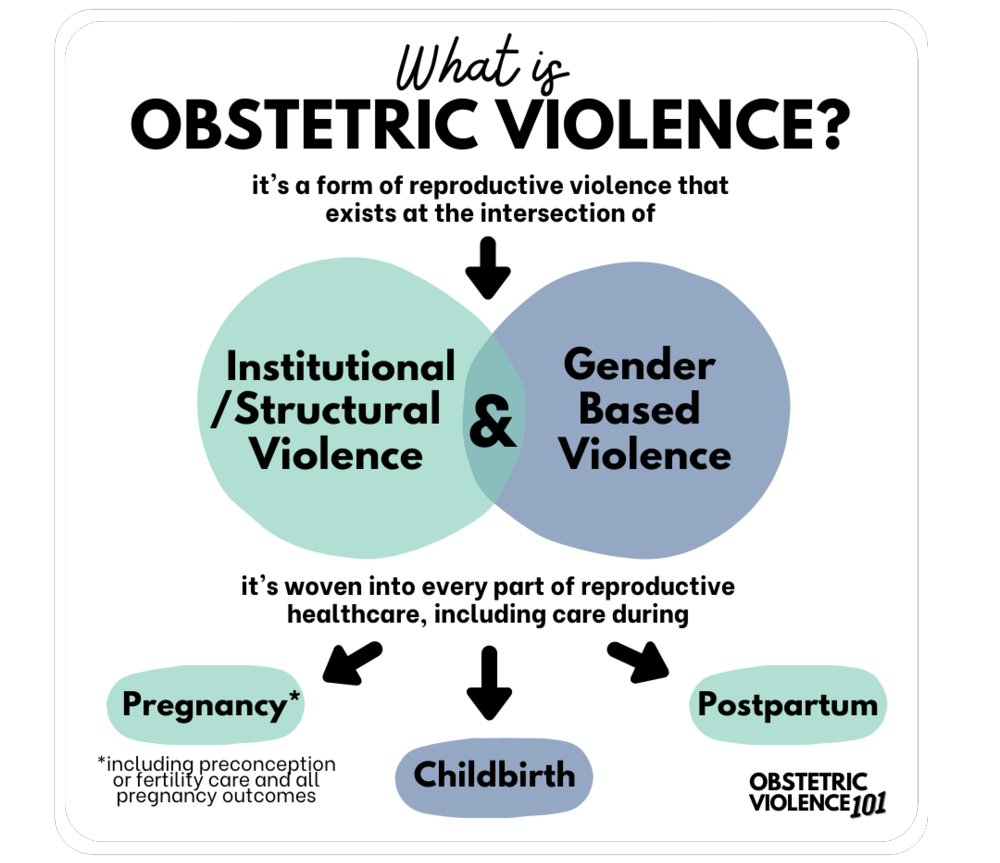 For many, pregnancy is known to be an honoured, celebrated and hopeful time in a woman and family’s life. For example, African traditions, such as isicwayo/ingacayi have for centuries been … 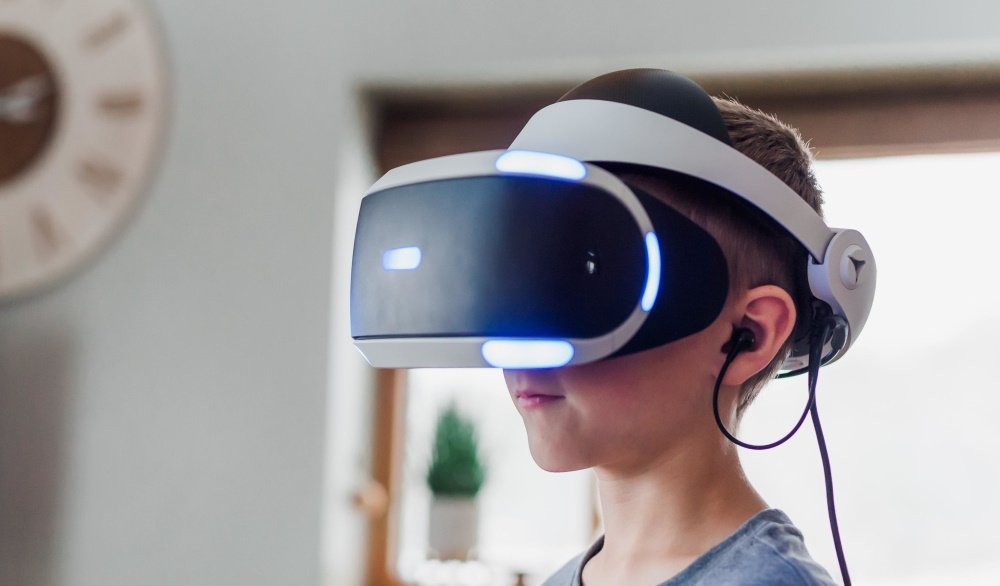 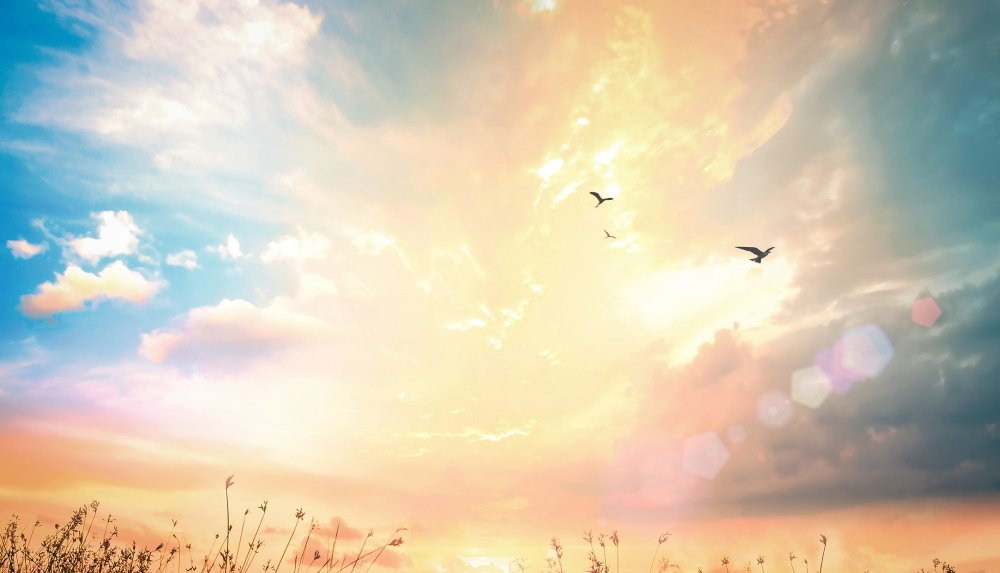 BEYOND THE CASE FILES – THE HUMAN ELEMENT

No Soul is Irredeemable from Destructive Patterns and Cycles.   There is a way out the chaos. A distance of ninety-three kilometres can be done in one and a half hour.  …
wpDiscuz