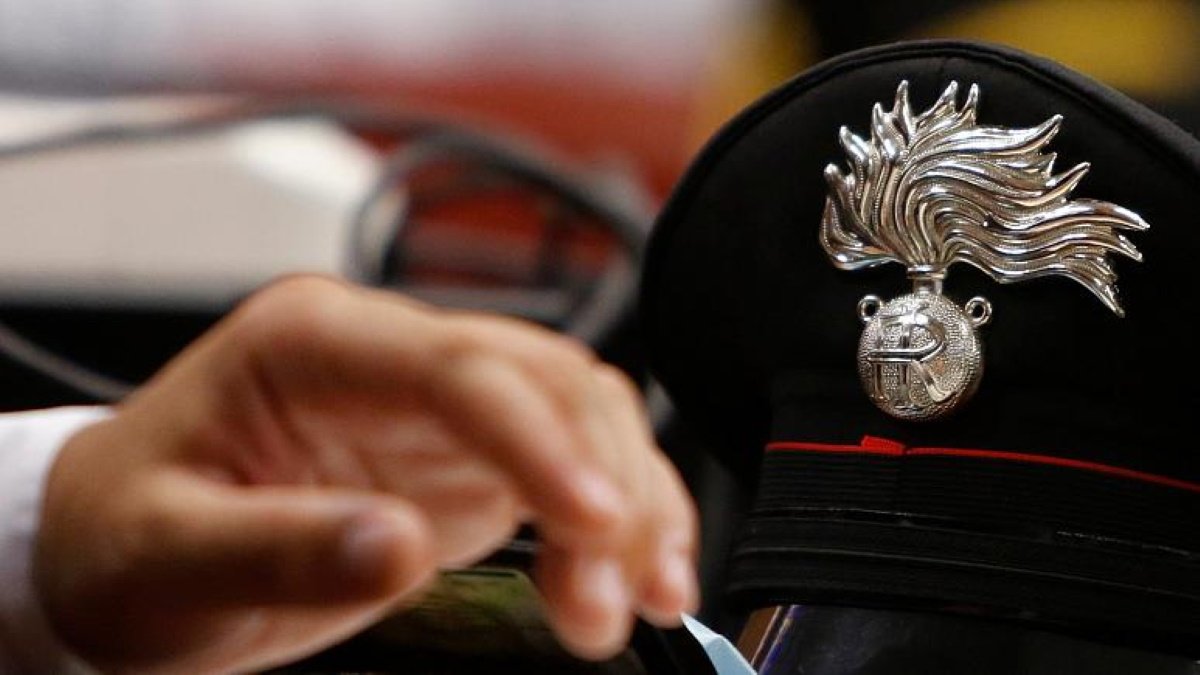 Seven Carabinieri police officers have been arrested in Italy on Wednesday over charges including but not limited to drug-dealing, extortion, torture and abuse of power.

The officers were all operating at the Levante police station in the northern town of Piacenza, which has now been shut entirely. “Nothing happening at that police station was licit”, said Piacenza’s prosecutor Grazia Pradella.

In a recorded phone call reported by Italian news agency ANSA, one of the arrested officers boasts about having created “a criminal gang” and acting like hit TV series Gomorrah’s bandits.

Charges include providing drug supplies to dealers who were not able to operate as “normal” because of restrictions during the coronavirus lockdown.

“While the city of Piacenza was counting its many coronavirus dead, these Carabinieri were supplying drugs to dealers who were without it due to the anti-COVID measures,’’ prosecutor Grazia Pradella said.

The province of Piacenza has the third-highest COVID-19 death rate in Italy.

The officers are also accused of signing off on declarations that made it appear the drug dealers had been checked by authorities when they moved about during the lockdown.

They also are accused of mistreating and torturing suspects, a behaviour that Pradella likened to the methods of crime cartels and said date as far back as 2017.

Prosecutors say some of those victims were drug dealers who refused to collaborate with the officers in the alleged local drug-trafficking activities.

The investigation was launched six months ago after a report filed by a military officer who had been serving in Piacenza.