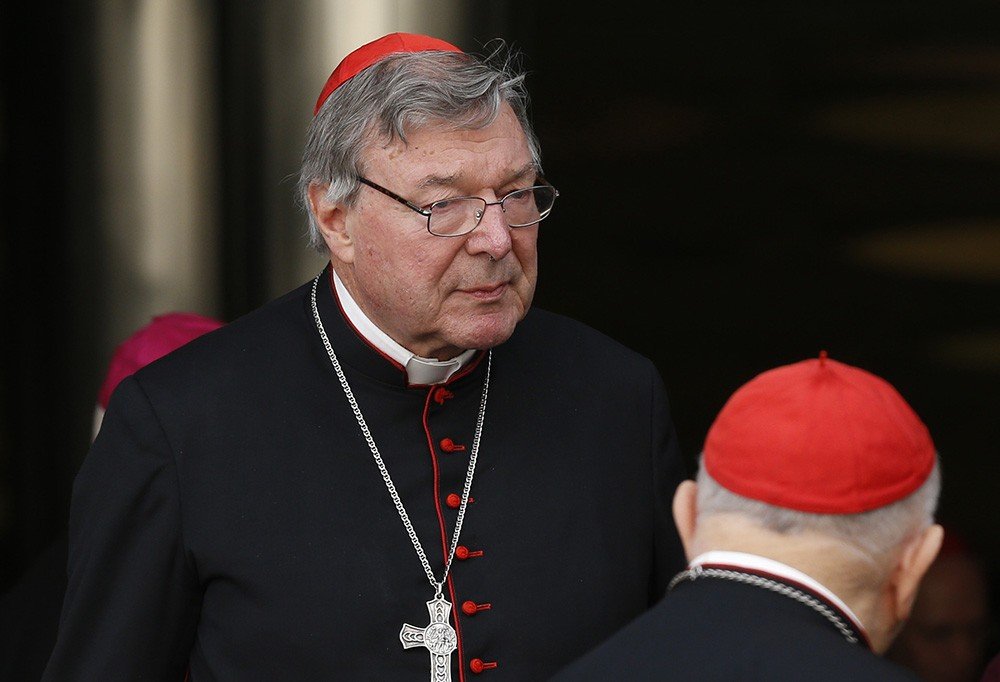 CANBERRA, Australia. Cardinal George Pell, who was accused of sexually abusing two boys in the 1990s, knew about child abuse cases taking place in the Archdiocese of Ballarat in 1970s and 1980s, according to a royal commission report tabled on Thursday.

“By 1973, Cardinal Pell was not only conscious of child sexual abuse by clergy but that he also had considered measures of avoiding situations which might provoke gossip about it,” the report said.

The Commission had published its final report in 2017, but two documents from it were held to prevent the information from influencing the decision of the judges involved in Pell’s trial on five counts of sexual abuse of minors in 1990s, reports Efe news.

He was freed from prison last month after the High Court of Australia overturned his convictions.

Both the documents – of more than 100 pages – were declassified on Thursday and tabled in the Senate.

The institution said that it was, “implausible”, that the top members of the Catholic Church would not say anything to Pell about the sexual abuse cases in his native city.

The Royal commission said that there were reports which indicated that Pell had tried to bribe David Ridsdale while the latter was a priest at Ballarat and who was one of the victims of his uncle – also a priest – Gerald Francis Ridsdale.

In 2015, David Ridsdale informed the commission that Pell had told him he was unaware that his uncle abused minors.

Gerard Ridsdale, was sentenced to eight years in 2014 for several cases of paedophilia committed between 1961 and 1981 and abused 65 minors between the ages of four and 16, including students of St Alipius in Ballarat, in the state of Victoria.

In the 1970s, Ridsdale lived in a seminary with Pell, who accompanied him during his first appearance in the first trial against the former on charges of sexual abuse of minors.

Pell, who was Vatican treasurer between 2014 and 2018, always denied any knowledge about sexual abuse cases that took place in Ballarat.

The institution also said that in 1989, Pell should have urged his superiors – when he was Auxiliary Bishop to the Archbishop in Melbourne – to remove Father Peter Searson, who died in 2009 without undergoing trial.

According to allegations presented before the Royal Commission, Searson abused several children in schools and parishes where he worked for over three decades.

The Royal Commission, which investigated the response of the Australian institutions on sexual abuse cases of minors in the country, addressed sexual abuse cases in Melbourne and Ballarat, but left out the parts related to Pell, to avoid influencing his trial on charges of paedophilia.