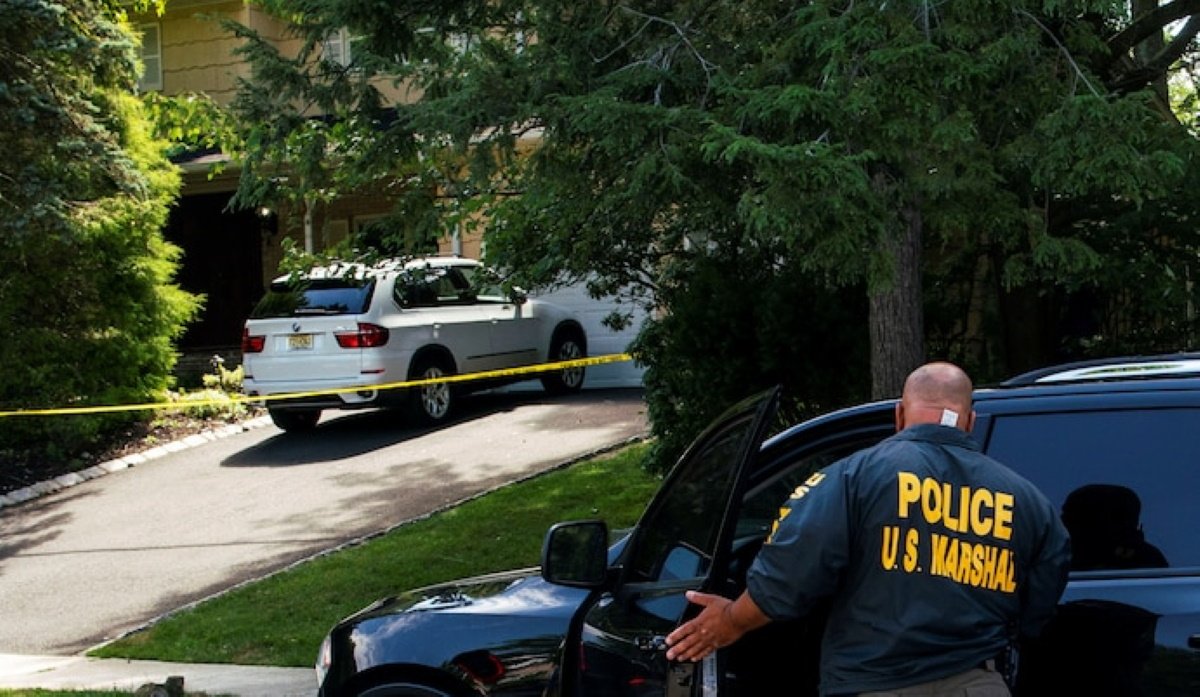 Federal authorities identified a self-described “anti-feminist” lawyer found dead Monday as the “primary subject” in a shooting at a federal judge’s New Jersey home that killed the jurist’s son and left her husband badly injured.

U.S. District Judge Esther Salas was not harmed in the Sunday shooting, which the FBI, the U.S. Marshals Service and local authorities continue to investigate. The FBI and the U.S. attorney’s office in New Jersey identified the dead suspect as Roy Den Hollander. Speaking on the condition of anonymity to discuss an ongoing investigation, law enforcement officials said his body was found in Sullivan County, N.Y., about a two-hour drive from the scene of the shooting. The lawyer appeared to have died of a self-inflicted gunshot wound, one official said.

Hollander gained a level of notoriety having sued over ladies’ night drink specials, which he claimed were discriminatory. He also had a years-long case before Salas in which he was contesting the government’s refusal to allow women to register for the military draft.

The gunman appeared at Salas’s home in North Brunswick, N.J., on Sunday afternoon, wearing an outfit described to police as a FedEx delivery uniform, law enforcement officials said. Both Mark Anderl, 63, a defense attorney and former Essex County assistant prosecutor, and Daniel Anderl, 20, a student at Catholic University in D.C., were shot after one of them opened the door for the gunman around 5 p.m.

Mark Anderl was rushed to the hospital and is in stable condition, Womack told local media. Daniel Anderl was a rising junior at Catholic University, the school’s president said in a statement. He had just celebrated his birthday last week.