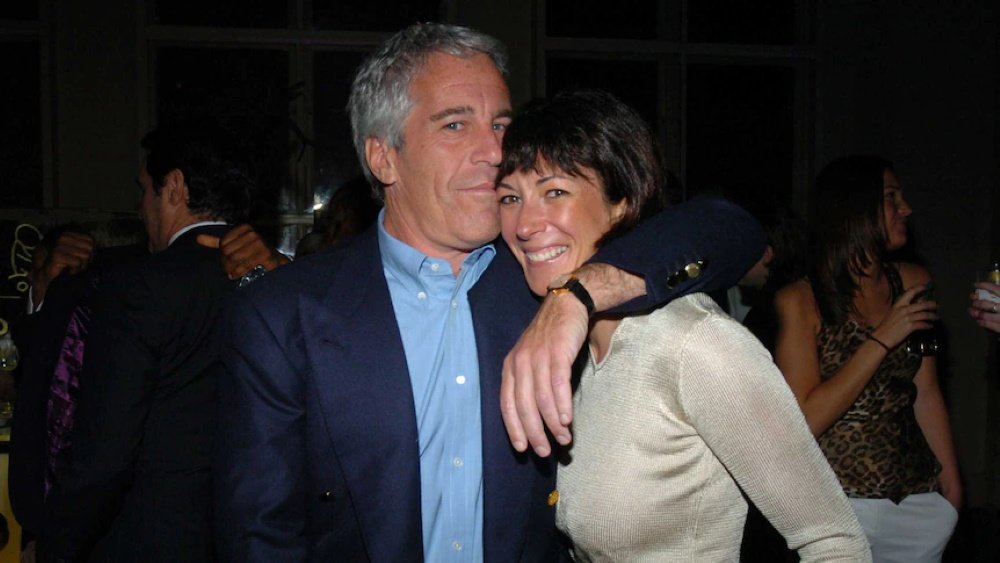 Sixteen months after FBI agents swooped in on her remote hideaway to arrest Ghislaine Maxwell on sex abuse charges, the trial of the British socialite is beginning in New York.

Ms Maxwell is on trial in Manhattan federal court for recruiting and grooming four young girls for Epstein to abuse between 1994 and 2004. Epstein died in jail in 2019 while awaiting trial on sex trafficking and sex abuse charges.

Ghislaine Maxwell’s lawyer has told a jury that the sex abuse charges against the British socialite were for things that deceased financier Jeffrey Epstein had done and that the memories of the accusers had been “manipulated”.

“The charges against Ghislaine Maxwell are for things that Jeffrey Epstein did, but she is not Jeffrey Epstein,” defence attorney Bobbi Sternheim said in her opening statement on Monday afternoon local time.

“She preyed on vulnerable young girls, manipulated them, and served them up to be sexually abused,” assistant district attorney Lara Pomerantz said in the prosecution’s opening statement.

Ms Maxwell, 59, has pleaded not guilty to eight charges of sex trafficking and other crimes, including two counts of perjury that will be tried at a later date.

Earlier, 12 jurors and six alternates were sworn in to hear the case, which is expected to last six weeks.

Four accusers are expected to testify as government witnesses in the trial.

Prosecutors said other witnesses would include family members of the accusers, pilots who flew Epstein and his alleged victims in private planes and former employees at Epstein’s Palm Beach residence.

Prosecutors have said Ms Maxwell encouraged the girls to massage Epstein while they were fully or partially nude.

In some cases, Epstein or Ms Maxwell would pay them cash or offer to pay for their travel or education, and Epstein sometimes masturbated or touched the girls’ genitals during the massages, prosecutors said. 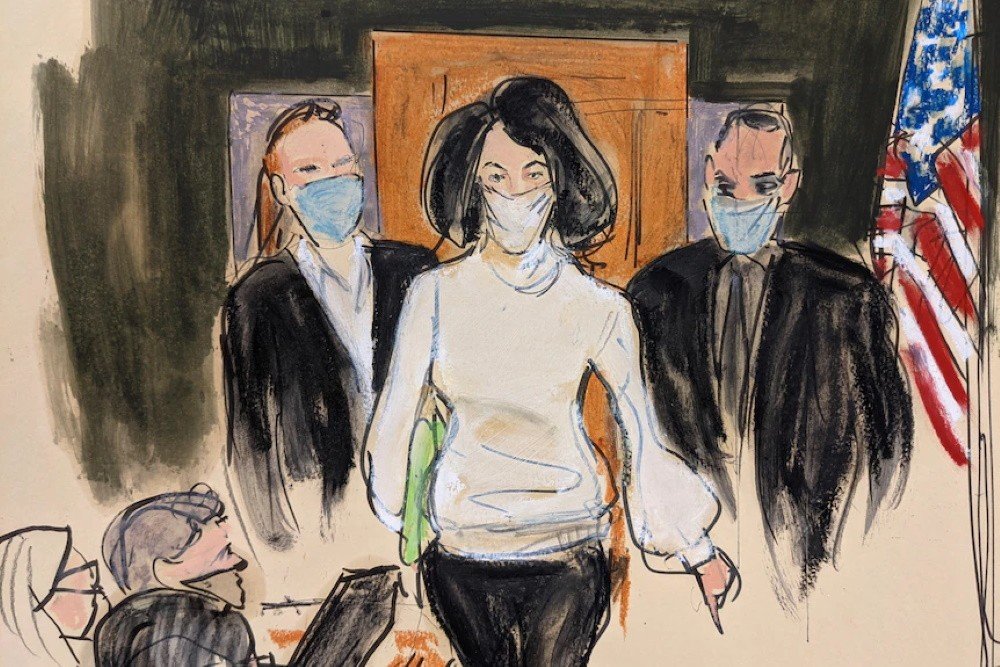 Maxwell was ‘in on it from the start’, says prosecution. Ms Pomerantz described Ms Maxwell as “essential” to Epstein’s abuse of the girls. “Sometimes, she was even in the room for the massages herself and, sometimes, she touched the girls’ bodies,” Ms Pomerantz said.

“And, even when she was not in the room, make no mistake: She knew exactly what Epstein was going to do with those children when she sent them to him inside the massage rooms.”

“She was in on it from the start. The defendant and Epstein lured their victims with a promise of a bright future, only to sexually exploit them,” she said.

Maxwell “was involved in every detail of Epstein’s life,” the prosecutor said. “The defendant was the lady of the house.”

Even after Ms Maxwell and Epstein stopped being romantically involved, the pair “remained the best of friends”, Ms Pomerantz said.

She said Ms Maxwell “helped normalise abusive sexual conduct” by making the teenagers feel safe and by taking them on shopping trips and asking them about their lives, their schools and their families.

The abuse occurred at Epstein’s homes, including his estate in Palm Beach, Florida; his posh Manhattan townhouse; a Santa Fe, New Mexico, ranch; a Paris apartment; and a luxury estate in the Virgin Islands, the court was told.

Ms Sternheim, the defence lawyer, said her client was a “scapegoat for a man who behaved badly”.

She said Ms Maxwell was being blamed for a man’s bad behaviour, just as so many women have before, all the way back to Adam and Eve.

Ms Sternheim said Ms Maxwell was “not Jeffrey Epstein — she’s not like Jeffrey Epstein” nor like any of the powerful men, moguls and media giants who abused women.

“He’s the proverbial elephant in the room. He is not visible, but he is consuming this entire courtroom and overflow courtrooms where other members of the public are viewing,” she said.

Ms Sternheim told jurors that the memories of Maxwell’s accusers had been “manipulated” by lawyers who encouraged them to sue Ms Maxwell and Epstein for damages.

A compensation fund set up after Epstein’s death has been paying claims of accusers from the financier’s estate. Ms Sternheim said Ms Maxwell’s accusers received payouts.

The lawyer said “accusers have shaken the money tree, and millions of dollars have fallen their way”.

“Memories fade over time and this case you will learn that not only have memories faded, but they have [also] been contaminated by outside information, constant media reports and other influences,” Ms Sternheim said.

“Left with no fish to attempt to fry, the government belatedly turned to Ms Maxwell,” her lawyers wrote in a February 4 filing.