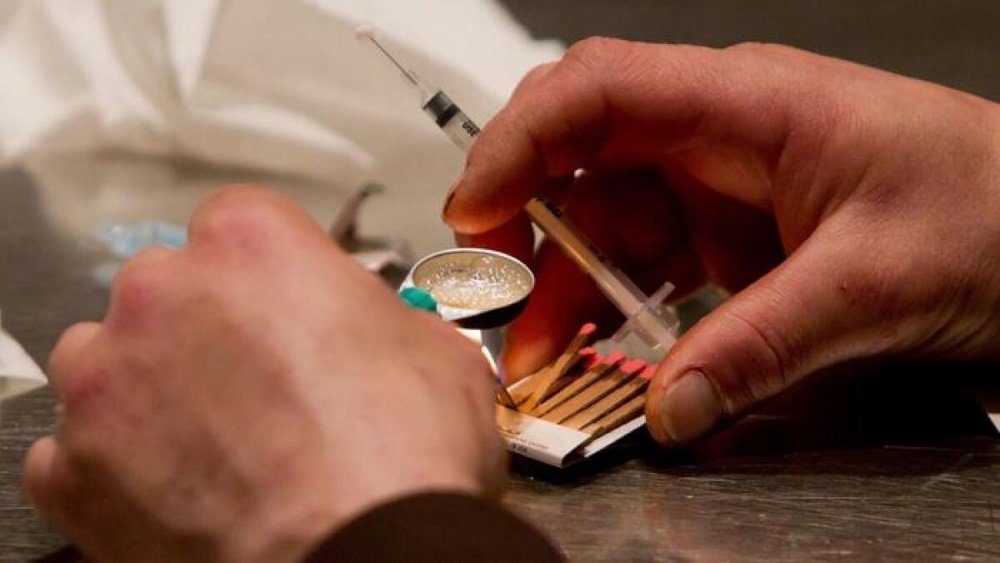 Heroin is an opioid drug made from morphine, a natural substance taken from the seed pod of the various opium poppy plants grown in Southeast and Southwest Asia, Mexico, and Colombia. Heroin can be a white or brown powder, or a black sticky substance known as black tar heroin.

How do people use heroin?

What are the effects of heroin?

Heroin enters the brain rapidly and binds to opioid receptors on cells located in many areas, especially those involved in feelings of pain and pleasure and in controlling heart rate, sleeping, and breathing.

People who use heroin report feeling a “rush” (a surge of pleasure, or euphoria). However, there are other common effects, including:

Injection Drug Use, HIV, and Hepatitis

People who inject drugs such as heroin are at high risk of contracting the HIV and hepatitis C (HCV) virus. These diseases are transmitted through contact with blood or other bodily fluids, which can occur when sharing needles or other injection drug use equipment. HCV is the most common bloodborne infection in the Unites States. HIV (and less often HCV) can also be contracted during unprotected sex, which drug use makes more likely.

People who use heroin over the long term may develop:

Heroin often contains additives, such as sugar, starch, or powdered milk, that can clog blood vessels leading to the lungs, liver, kidneys, or brain, causing permanent damage. Also, sharing drug injection equipment and having impaired judgment from drug use can increase the risk of contracting infectious diseases such as HIV and hepatitis (see “Injection Drug Use, HIV, and Hepatitis”).

Can a person overdose on heroin?

Yes, a person can overdose on heroin. A heroin overdose occurs when a person uses enough of the drug to produce a life-threatening reaction or death. Heroin overdoses have increased in recent years.

When people overdose on heroin, their breathing often slows or stops. This can decrease the amount of oxygen that reaches the brain, a condition called hypoxia. Hypoxia can have short- and long-term mental effects and effects on the nervous system, including coma and permanent brain damage.

How can a heroin overdose be treated?

Naloxone is a medicine that can treat an opioid overdose when given right away. It works by rapidly binding to opioid receptors and blocking the effects of heroin and other opioid drugs. Sometimes more than one dose may be needed to help a person start breathing again, which is why it’s important to get the person to an emergency department or a doctor to receive additional support if needed. Read more in the Substance Abuse and Mental Health Services Administration’s Opioid Overdose Prevention Toolkit.

Naloxone is available as an injectable (needle) solution and nasal sprays (NARCAN® Nasal Spray and KLOXXADO®). Friends, family, and others in the community can use the nasal spray versions of naloxone to save someone who is overdosing.

The rising number of opioid overdose deaths has led to an increase in public health efforts to make naloxone available to at-risk persons and their families, as well as first responders and others in the community. Some states have passed laws that allow pharmacists to dispense naloxone without a prescription from a person’s personal doctor.

Heroin is highly addictive. People who regularly use heroin often develop a tolerance, which means that they need higher and/or more frequent doses of the drug to get the desired effects. A substance use disorder (SUD) is when continued use of the drug causes issues, such as health problems and failure to meet responsibilities at work, school, or home. An SUD can range from mild to severe, the most severe form being addiction.

Those who are addicted to heroin and stop using the drug abruptly may have severe withdrawal. Withdrawal symptoms—which can begin as early as a few hours after the drug was last taken—include:

Researchers are studying the long-term effects of opioid addiction on the brain. Studies have shown some loss of the brain’s white matter associated with heroin use, which may affect decision-making, behavior control, and responses to stressful situations.6–8

How is heroin addiction treated?

A range of treatments including medicines and behavioral therapies are effective in helping people stop heroin use. It’s important to match the best treatment approach to meet the particular needs of each individual patient.

There are medicines being developed to help with the withdrawal process. The FDA approved lofexidine, a non-opioid medicine designed to reduce opioid withdrawal symptoms.

Medicines to help people stop using heroin include buprenorphine and methadone. They work by binding to the same opioid receptors in the brain as heroin, but more weakly, reducing cravings and withdrawal symptoms. Another treatment is naltrexone, which blocks opioid receptors and prevents opioid drugs from having an effect. A NIDA study found that once treatment is initiated, both a buprenorphine/naloxone combination and an extended release naltrexone formulation are similarly effective in addiction. Because full detoxification is necessary for treatment with naloxone, initiating treatment among active users was difficult, but once detoxification was complete, both medications had similar effectiveness. 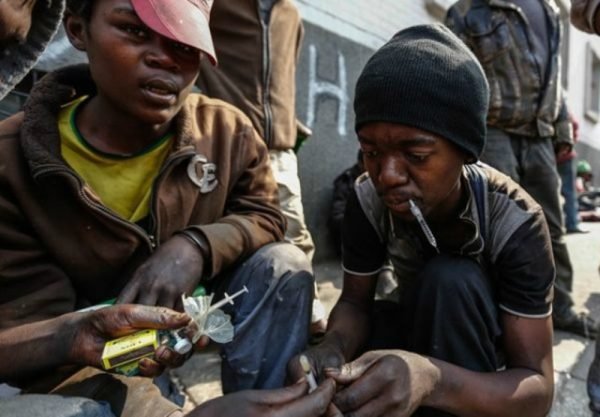 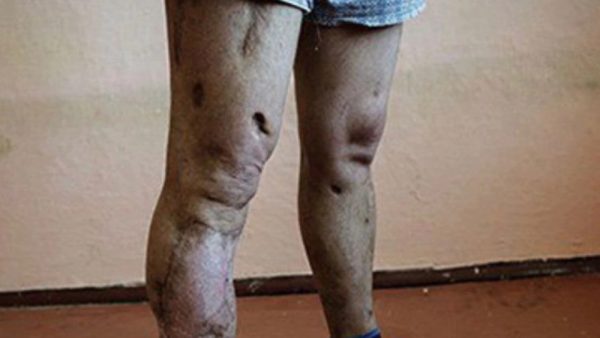 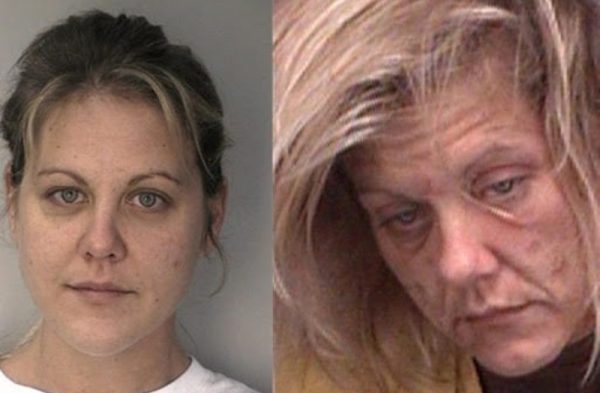 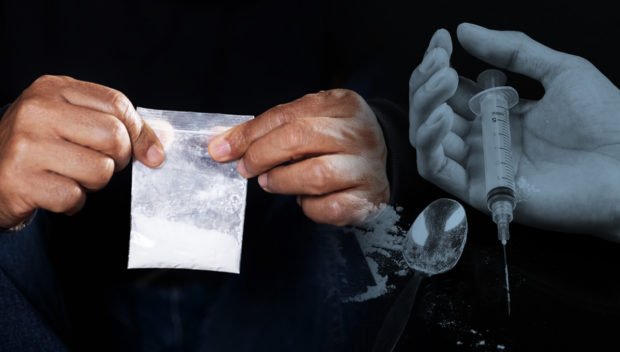